At AutoMobility Los Angeles, Luminar and Volvo Cars revealed advancements in perception capabilities that are allegedly accelerating the development of its R&D efforts towards a safe, driver-out-of-the-loop autonomy that uses advanced artificial vision to predict pedestrian movement. This could eliminate expensive cameras currently needed for long distance vision, replacing them with pulsing laser technology. 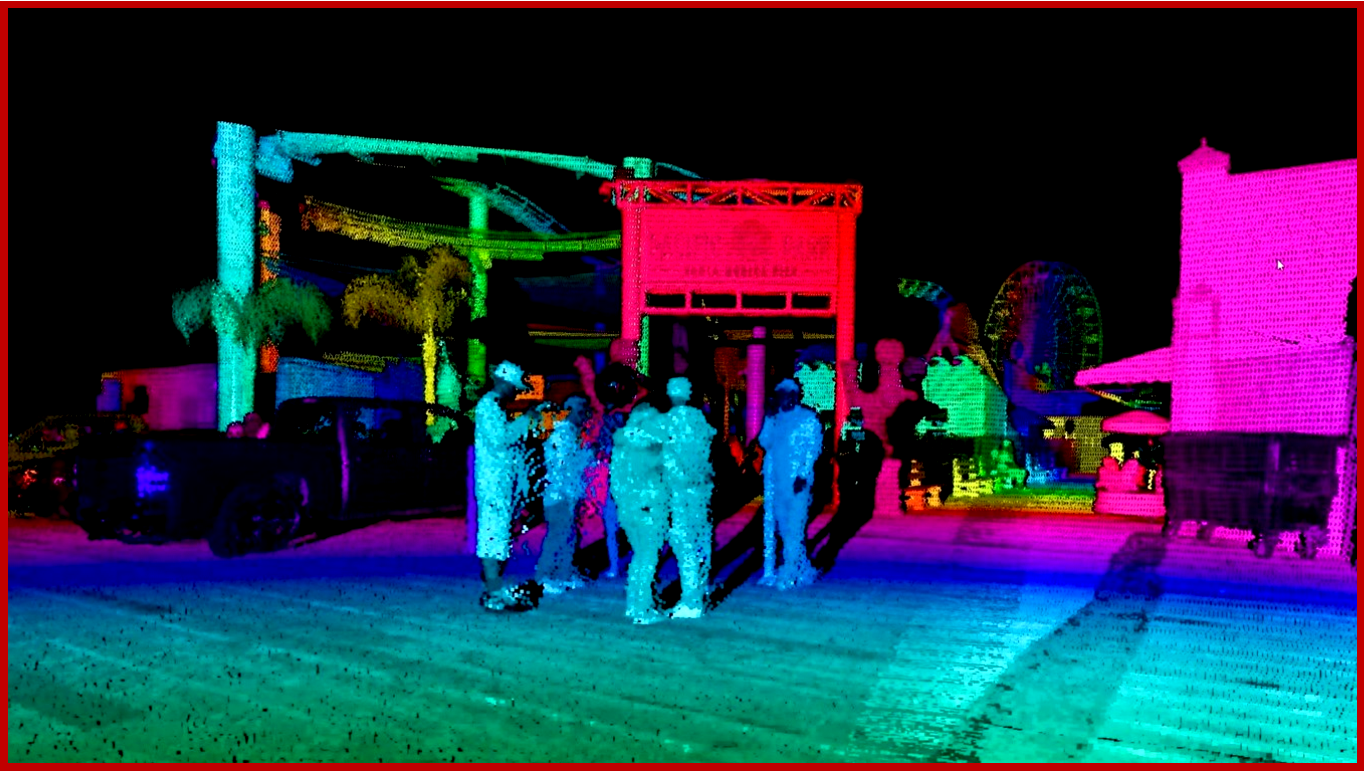 What the computer sees…

Volvo is the first of Luminar’s partners to fully develop this capability. The Luminar team has worked closely with Volvo Cars R&D to create what they call “advanced perception technologies.” In June, the companies announced its partnership along with an investment in Luminar from the new Volvo Cars Tech Fund. Since then, Volvo Cars has introduced its vision for full autonomy with its 360c concept. (AutoInformed.com: Volvo Cars and Nvidia Deepen Ties) 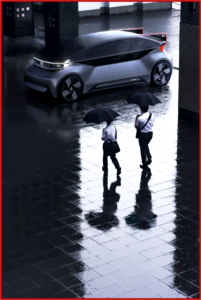 The demonstration in Los Angeles gave a look into long-range view capabilities on a live drive along Los Angeles highways and streets to show Volvo Cars long-range vision at highway speeds using Luminar’s sensing platform. In keeping with “its eliminate the driver,” Volvo did not have a traditional vehicle on display at its stand.

“Volvo Cars R&D is moving at an impressive pace to solve some of the most advanced problems in the development of autonomous driving,” claimed Luminar founder and chief executive officer, Austin Russell. “As we’ve scaled up, they’ve remained on the forefront of developing an autonomous system to take the driver out of the loop – ultimately enabling deployment in real consumer vehicles.”

The fidelity enabled Volvo Cars R&D to demonstrate the first ever LiDAR-based pose estimation for autonomous driving. Pose estimation is used to understand and predict pedestrian body language, behavior and intention, but has traditionally only been achieved with dense 2D data from cameras. With LiDAR that achieves camera-like resolution in 3D, this is one of many perception and prediction challenges confronting the industry that can now be resolved at distances near and far.

“Autonomous technology will take driving safely to a new level, beyond human limitations. This promise to improve safety is why Volvo Cars wants to be a leader in autonomous drive. Ultimately, the technology will also create new benefits for our customers and society as a whole,” claimed Henrik Green, senior vice president for research and development at Volvo Cars. He lacked hard data to back up the statement or is that dream?

In April 2017, Luminar came out of hiding after five years in development to debut a new sensing technology that  couldbecome the core platform to enable safe, fully autonomous vehicles. The company is funded by Canvas Ventures, GVA Capital and 1517 Fund, and has built a team of over 400 people across three offices, including a 125,000-square-foot manufacturing campus in Orlando. Luminar has partnered with sixteen AV programs, including Volvo Cars and Toyota Research Institute. For more information: https://www.luminartech.com/.

Volvo has been in operation since 1927 and under the ownership of the Zhejiang Geely Holding (Geely Holding) of China since 2010. It formed part of the Swedish Volvo Group until 1999, when the company was bought by Ford Motor Company of the US. In 2010, Volvo Cars was acquired by Geely Holding.