Marketing by Regulation – Are Hybrid Electric Vans a Practical Solution for Cleaner Air in European Cities? 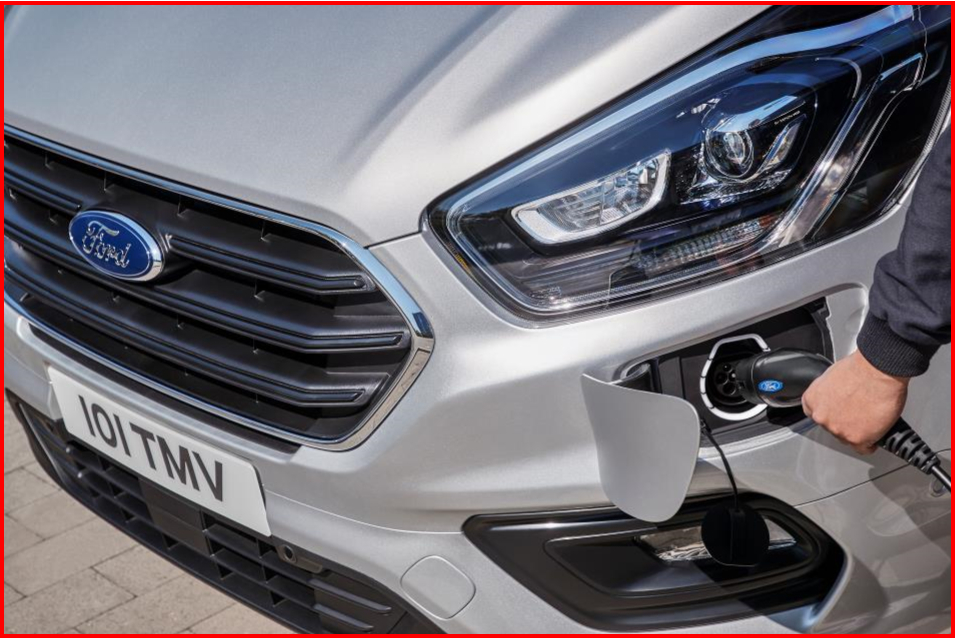 Ford of Europe notes that three months since the introduction of the Ultra-Low Emissions Zone (ULEZ) in London, a year-long trial in the U.K. capital suggest that plug-in hybrid electric (PHEV) commercial vehicles “could present the most practical, readily available option for businesses trying to meet clean-air targets in cities.”

The taxpayer subsidized trial – supported by £4.7 million grant from the U.K. Government-funded Advanced Propulsion Centre – consisted of 20 Ford Transit Custom Plug-In Hybrid vans covering 150,000 miles during a 12-month period. The trial sought to test whether businesses could carry out the typical daily duties of their dirty diesel-powered vehicles, while maximizing the use of zero-emissions electric-only mode in gasoline hybrids.

During the trial, 75% of the fleet’s mileage in Central London but only 49% in Greater London was completed using pure electric power. The results  are debatable: Even without a fully established electric vehicle charging network, the hybrid vans were – (A) able (B) not able – to reduce total  emissions in the area using the flexibility of an internal combustion engine to complete longer journeys when required.

Commercial vehicles in London make 280,000 journeys on a typical weekday, travelling a total of 13 million km (8 million miles). The number is growing. Vans represent 75% of peak freight traffic, with more than 7,000 vehicles per hour driving at peak times in Central London alone. A similar picture can be found in other major European cities, driven partly by rapid growth in online retail.

No wonder tighter emissions controls are being introduced by governments throughout the continent, increasing pressure on businesses to find sustainable, practical solutions. In effect, online retailers are poisoning our wells.

“Emissions-free mobility is essential for the future of our cities and their citizens, but we know there are still barriers we face in the move to electrification,” said Mark Harvey, director, Urban Electrified Van program.

Ford – let’s face it, as a matter of survival – claims to have incorporated knowledge from the trial of prototype vehicles to optimize the Transit Custom Plug-In Hybrid production model that will go on sale to customers at the end of 2019. Enhancements include increased motor performance, optimized operating strategies, and revised displays to educate drivers in achieving maximum electric regeneration.

Further trials in Cologne and Valencia will provide data from different markets, cities and customer types, and will involve a mix of Transit Custom Plug-In Hybrid vans and new Tourneo Custom Plug-In Hybrid people-movers. These two models are the first vehicles in their classes to offer plug-in hybrid technology and offer a standard eight-year battery warranty.

The new vehicles target a zero-emission driving range of a mere 50 kilometers (31 miles) and use a 1.0-liter EcoBoost gasoline engine as a range extender – albeit with pollution – for total range exceeding 500 kilometers (310 miles), thus eliminating range anxiety. A compact battery pack located under the vehicle floor can be charged using a standard 230-volt supply and is designed so that the interior space and load capacity of the vehicle are not compromised.

Ford recently announced that a new all-electric Ford Transit will join the company’s European line-up of electrified commercial vehicles in 2021. Designed to deliver pure-electric propulsion, the new van will contribute to cleaner, quieter towns and cities, and reduced running costs for business and operators.