Bottas started on the pole and came home in P2 to complete the 1-2 for the team.

Lewis Hamilton and Valtteri Bottas driving Mercedes-AMG Petronas F1 cars finished 1-2 at the  British Grand Prix on Sunday. Hamilton claimed his 80th victory in Formula One in front of his home crowd, his seventh of the 2019 season and sixth at the British Grand Prix, making him the most successful driver at this event. The team was coming off the worst outing of the season in Austria.

“I remember my first win here in 2008 and the feeling that I had coming out of Brooklands and going down the straight and seeing the crowd, it felt so reminiscent of that today – the excitement and happiness and joy that I felt were exactly the same as back then,” said Hamilton. “I’ve done so many races now, and you would think that after so many races you’d get used to it and the feeling would numb down, but it felt like it was the first win I ever had.”

Bottas started on the pole came home in P2 to complete the 1-2 for the team. The victory marks the seventh win for Mercedes at the British Grand Prix, equaling the Italian Grand Prix as most successful race for the team.

“I had a good start off the line and then a good fight with Hamilton in the first few laps, which was really enjoyable. After my pit stop, I was controlling the gap to Hamilton, but then the Safety Car came out and he effectively got a free stop and came out ahead of me,” said Bottas. “I was hoping that there might be another opportunity in the race, but I knew the chances were slim because I had to do another stop to change to a different compound anyways. The tire life was ultimately much better than we had thought, so a one-stop would have been possible, but our simulations before the race had predicted a two-stop to be the fastest option.” 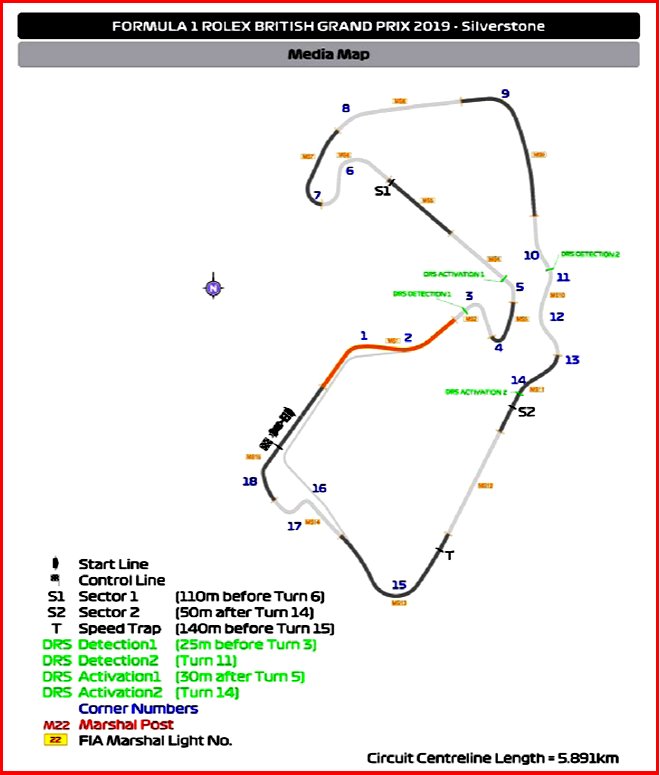