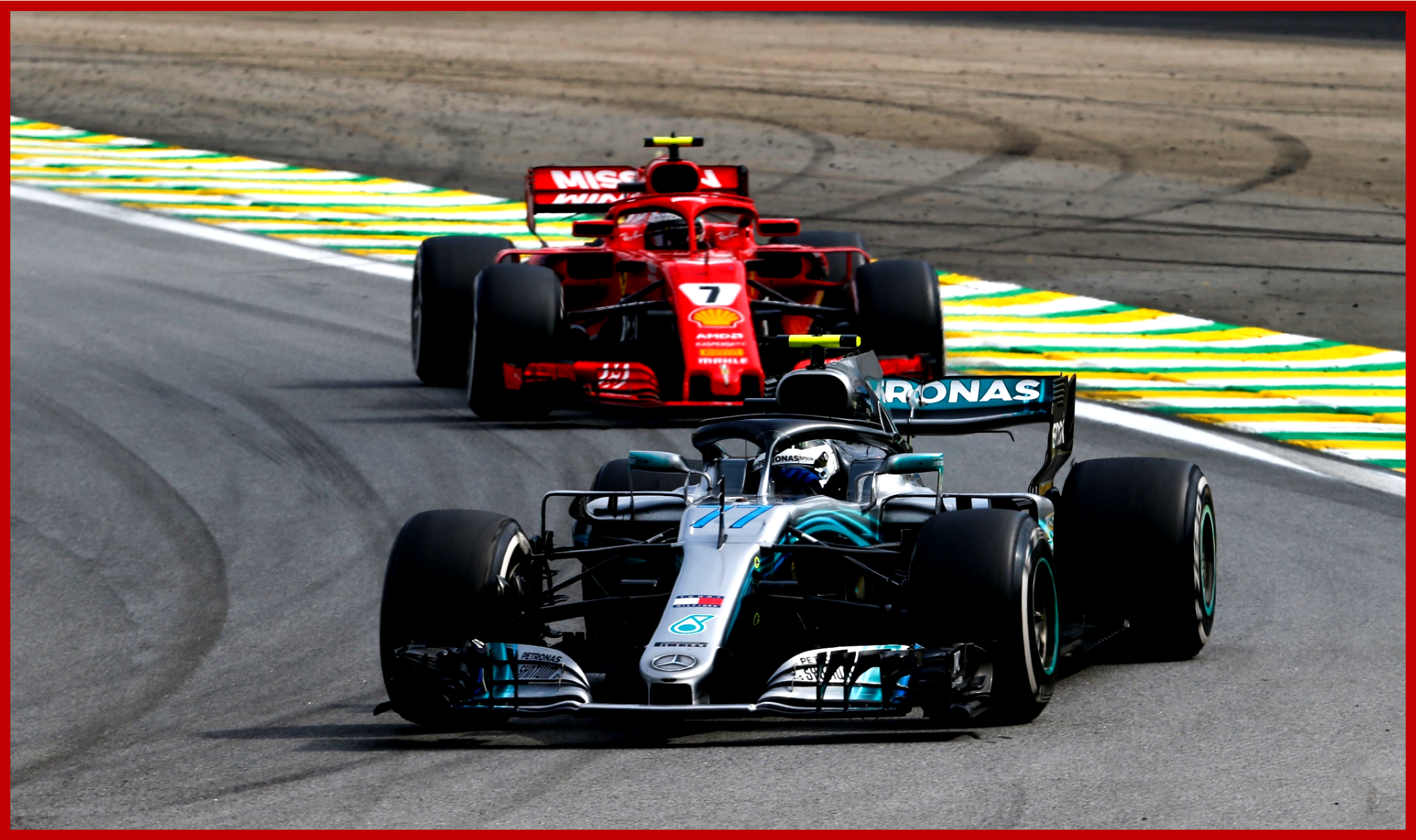 Mercedes-AMG Petronas Motorsport have won the FIA Formula One Constructors’ Championship for the fifth consecutive time last Sunday Ferrari was second. It was also a victory for the latest and most sophisticated automotive technology claimed Mercedes-Benz.

“When we re-joined Formula One with a works Mercedes team in 2010, it was part of a long-term strategic plan,” said Ola Källenius, member of the Board of Management of Daimler AG, responsible for Group Research & Mercedes-Benz Cars Development. “One of our objectives was to showcase the performance capabilities of Mercedes technology on the race track.

“Winning both the Drivers’ and the Constructors’ titles five consecutive times is a great example of Mercedes’s aspiration to be The Best,” said Källenius.

The involvement in ruinously expensive Formula One is no longer a standalone project for any top team. In the Mercedes case, cooperation between the engineering departments of the Formula One team in Brackley and Brixworth, UK, and the research and development (R&D) department of Mercedes-Benz in Stuttgart and Sindelfingen, Germany, continues to grow year by year.

This R&D cooperation started as a specific collaboration on suspension modelling between the vehicle dynamics group of the Formula One team and the ride and handling group of the road car team. Even though the suspension requirements for a road car and a race car are different, both groups benefited from the project.

The cooperation has since grown to include many areas of common interest where the tool sets being developed have much in common and knowledge can be shared despite different end applications. Today, there is a growing number of joint projects going on between the F1 engineers in the UK and the road car engineers in Germany.

“Formula One is a great R&D lab – and it is more relevant for road car technology today than it has ever been before,” claimed Ola Källenius. “We take what we learn on the race track to make our road cars even better. For example, our F1 engines achieve a thermal efficiency of about 50% – much more than you typically get from a regular road car, where the thermal efficiency is usually around 30 to 35%. So, we take those learnings and apply them to make Mercedes engines and cars even better on the road.”

When we talk about accelerating the future, this is exactly what Formula One is able to do for Mercedes and the team’s technology partners in many different areas.”

Ola Källenius was Managing Director of the engine team in Brixworth from 2005-2009. He later became head of the sports car and performance brand Mercedes-AMG. Ola Källenius will be appointed Chairman of the Board of Management of Daimler AG and Head of Mercedes-Benz Cars at the end of the company’s Annual Shareholders’ Meeting in 2019.