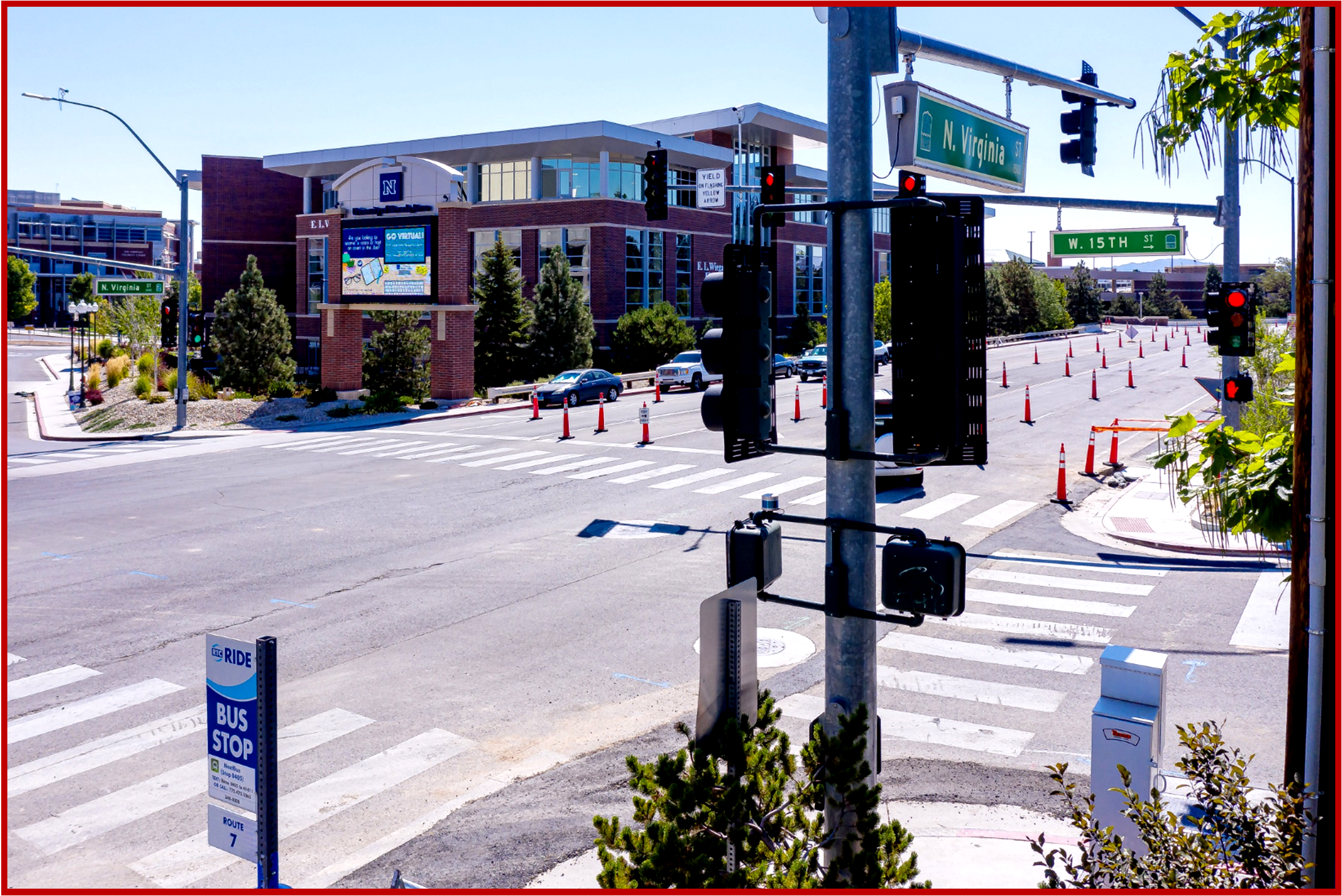 Velodyne Lidar is working with the University of Nevada, Reno to advance research in transportation infrastructure. The Nevada Center for Applied Research purchased and, in conjunction with the Nevada DOT and Nevada Governor’s Office of Economic Development, is using Velodyne’s lidar sensors in its Intelligent Mobility initiative to collect data aimed at making transportation more efficient and safe.

One reason the lidar sensors have been placed at crossing signs and intersections is because lidar used today does not allow for facial recognition. In theory smart by anonymous city applications can preserve trust among the public. However, the US is far from even thinking about privacy, let alone articulating a policy about private data use as evidenced by Google and Twitter and Facebook among many other rich and powerful corporations that own politicians.

The program also has an electric bus operated by the Regional Transportation Commission of Washoe County. The bus is equipped with an Ultra Puck and other sensors to collect data to assess mass-transit routes and feasibility of mass-transit automation in city segments with a connected infrastructure.