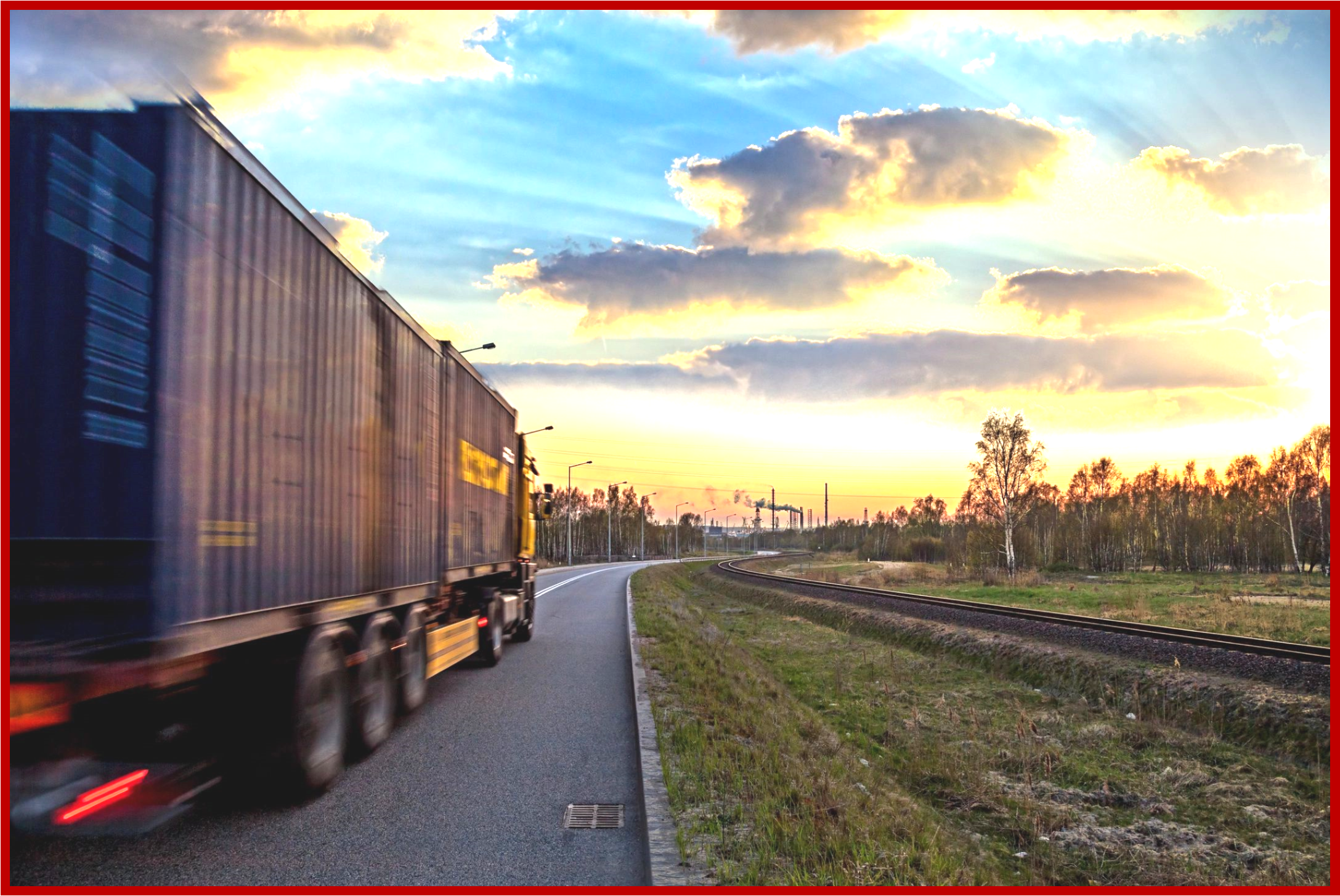 The US, Canada and Mexico agreed to update NAFTA, now called USMCA (United States-Mexico-Canada Agreement), following a preliminary US-Mexico trade agreement. The agreement calls for upping auto parts content made in North America to 75% from the current 62.5%, starting in 2020. This means 75% of the parts of every car and truck sold in the U.S. must come from the U.S., Canada and Mexico.

Roughly 30% of the 2.33 million vehicles imported to the U.S. from Mexico in 2017 don’t meet the current 62.5% content requirement, Mexican Economy Minister Ildefonso Guajardo told Bloomberg TV in August. Only three vehicles imported to the U.S. — Nissan Versa, Audi SQ5 and the Fiat 500 — are above that 62.5% threshold and below the new 75% requirement. Those three vehicles sold a combined 177,097 units in the U.S. last year, according to Mexican manufacturing publication Manufactura.

“I think there will be cars that come from Mexico that just pay the 2.5% tariff because they already do,” Dziczek said. “Or they just go away. Is the U.S. consumer really going to miss the Nissan Sentra or the Volkswagen Golf? Mexico is still a great export base for the rest of the world and margins are already slim in a competitive market, so they’ll just sell those vehicles elsewhere.”

Mexico currently has free trade agreements with 46 countries, compared with just 20 for the U.S., allowing it greater access to the world market. Belligerent Trump hasn’t done much if anything to improve this. Hence the laughter at the UM when he – what else – praised himself for doing a good job.

To combat auto manufacturers from dumping more production into low-cost Mexico to meet the new content requirement, the White House added another damaging twist by requiring that cars and trucks have at least 30% of the vehicle production from workers making at or above $16 per hour, going up incrementally to 40% by 2023. This requirement is a shot at manufacturing in Mexico, where the average wage for auto assembly workers is $7.34 per hour and $3.41 per hour for parts supplier workers, compared to $29.08 per hour and $19.84 per hour in the U.S., respectively, according to research CAR. Note the wages are not indexed for inflation.

The math says it doesn’t add up to move production. “It’s still more likely manufacturers would opt to pay the 2.5% WTO tariff for importing into the U.S. than raise the wages of its assembly workers in Mexico by nearly 300%,” Dziczek said. And many already meet that requirement, she added.

“Many automakers that produce in the U.S. and Canada can reach the $16 per hour requirement within their own four walls,” Dziczek said. “The companies that have a problem will work with their supplier base to make the math work and then there’s the question of who’s going to police this? How do they certify it? How do they prove it? It’s a complicated calculation that involves credits for domestic research and development and averaging across class, model and plant.”

Another gimmick to protect U.S. production in the bad deal is the establishment of an import quota on Canada and Mexico. Parts made in Canada can be imported to the U.S. tariff-free, if they meet content and wage rules, until the total reaches $32.4 billion annually. Same for Mexico up to $108 billion annually. However, the quotas are potentially meaningless as U.S. auto sales peaked at record levels the last few years and only $75 billion in parts were imported from Mexico last year and $23 billion from Canada.

Car imports from Canada and Mexico will also face a quota of 2.6 million units for each country. Last year, Canada exported 1.8 million units to the U.S. and 2.3 million from Mexico.

This does, theoretically, prevent a massive increase in production in those countries for the U.S. market, but the quotas are unlikely to increase production in the U.S. Cars sales in the U.S. peaked at 17.5 million units in 2016, a record year. But much of the car sales are tied to people finally getting into a new vehicle post-recession, Dziczek said. It’s unlikely U.S. car sales will reach that pinnacle again anytime soon. Sales are expected to settle around 17 million units this year.

“It’s the wrong part of the business cycle for anyone to be doing a lot of investment or expanding jobs in the U.S.,” Dziczek said. “Investment went to nearly nothing in 2015, before anyone knew who the president was going to be, because the cycles are predictable.”

There was a big win for autos importing to the U.S. from Canada in that they will be spared Trump’s threatened 25% global tariffs on cars, trucks and parts thanks to a side-letter agreement between the nations, Reuters reported. Under the guise of a national security threat, Trump instructed the Commerce Department to trigger a Section 232 investigation to see if auto imports threatened the security of the country. The final report is expected in February.

The administration, however, is continuing to threaten imports from the European Union and Japan with those national security tariffs as they begin new trade negotiations. But if it becomes much more expensive to import cars from Germany or Japan, automakers in those countries could increase investment in Canada or Mexico instead of the U.S. to get around that tariff, creating jobs there and not here.

“No one is going to make any investments until they see where the 232s land,” said Peter Nagle, senior automotive economist for North America light vehicle sales forecasting for IHS Markit. “Maybe this (USMCA) trade deal sparks some investment, but it will take the 232 sanctions to create an impetus to invest. Until that happens one way or another, everything from jobs and investments is on hold.”