Next Mazda B-Series Pickup to be Built by Isuzu 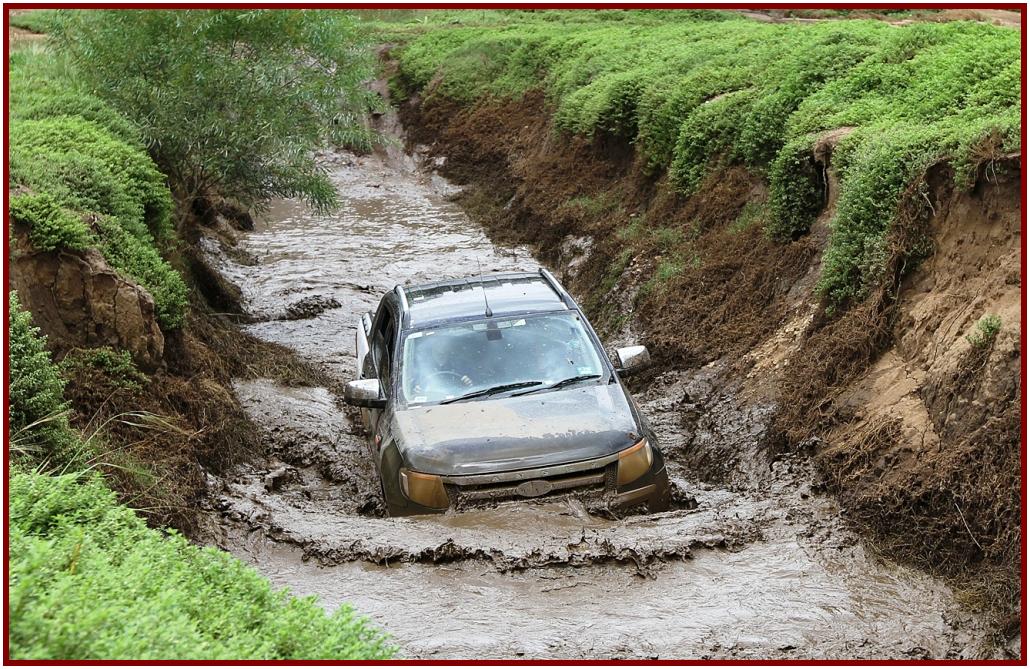 Ford once dominated the compact pickup truck market in the U.S. Years of product neglect combined with an assault by Toyota and Nissan pushed it out of the business.

In a terse statement yesterday, Mazda said that it would buy its next generation pickup truck for Japanese and global markets from Isuzu. However, North America was excluded, and the on sale date was unspecified.

Thus ends the Mazda relationship with Ford Motor Company. The Mazda B-series compact truck was a rebadged version of the Ford Ranger of course. The current version – BT50 – is not sold in the U.S.

There is much speculation that Ford will bring the Ranger back – once on the list of Top Ten sellers in the U.S. and produced in two plants here – Edison, NJ and Minneapolis, MN. Officially Ford says it can serve the pickup market without a compact truck. Ford had big plans for the last Ranger that debuted in late 2011. It was sold in ~180 markets. Is an F-100 or new Ranger in the works? If it is, it will likely be a mid-size, not a compact pickup. (See New Chevrolet Colorado Concept Begs the Fuel Economy Question: Where oh Where is Ford’s Small U.S. Pickup?)

Ken Zino is an auto industry veteran with global experience in print, broadcast and electronic media. He has auto testing, marketing, public relations and communications expertise garnered while working in Asia, Europe and the U.S.
View all posts by Ken Zino →
This entry was posted in new vehicle and tagged autoinformed, autoinformed.com, f-100, Ken Zino, ranger. Bookmark the permalink.