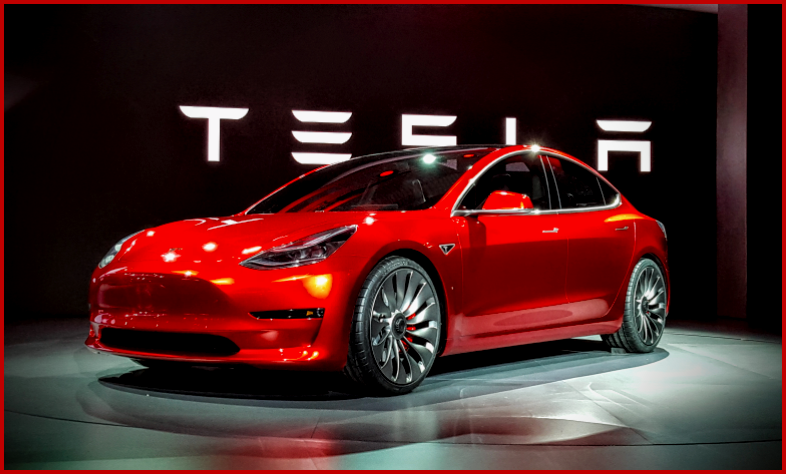 … “dangerously misleading and deceptive practices and representations of Tesla Motors, Inc. regarding the safety and capabilities of its Autopilot” …

The U.S. National Highway Traffic Safety Administration sent Tesla’s Elon Musk a cease-and-desist letter last year regarding Model 3 safety claims and has subpoenaed the carmaker for information on several crashes, according to documents posted by a non-profit advocacy group. The legal transparency and pressure group Plainsite revealed that NHTSA said the claims were inconsistent with its advertising guidelines regarding crash ratings and that it would ask the Federal Trade Commission to investigate whether the statements were unfair or deceptive acts.

The latest stock market manipulation came as the SEC remains silent in the curious case of the watchdog that didn’t bark. Any major automaker executive making such claims would be prosecuted and possibly jailed.

NHTSA said in a statement this March that its crash tests combine into an overall safety rating and that it does not rank vehicles that score the same ratings. “NHTSA does not distinguish safety performance beyond that rating, thus there is no ‘safest’ vehicle among those vehicles achieving 5-star ratings.”

The Center for Auto Safety and Consumer Watchdog have renewed their call to the Federal Trade Commission to investigate “dangerously misleading and deceptive practices and representations of Tesla Motors, Inc. regarding the safety and capabilities of its Autopilot feature.” (AutoInformed on Center for Auto Safety, Consumer Watchdog Again Push FTC, State Attorneys General to Probe Tesla After Autopilot Death)

Since the consumer groups called on the FTC to investigate one year ago, another American has died (that makes three known fatals), others have been injured, and “many more have acted recklessly as a result of deceptive practices by Tesla making their owners believe that a Tesla with ‘Autopilot’ is an autonomous vehicle capable of self-driving.”

“All new Tesla cars have the hardware needed in the future for full self-driving in almost all circumstances. The system is designed to be able to conduct short and long-distance trips with no action required by the person in the driver’s seat.”…

“The future use of these features without supervision is dependent on achieving reliability far in excess of human drivers as demonstrated by billions of miles of experience, as well as regulatory approval, which may take longer in some jurisdictions. As these self-driving capabilities are introduced, your car will be continuously upgraded through over-the-air software updates, according to Tesla promotional materials.

A Bridge for Sale in Brooklyn?

“To be clear, it is not (autonomous),” say The Center for Auto Safety and Consumer Watchdog. The consumer groups made similar requests to the Attorneys General of California, New York, Florida, Michigan, Utah, and Massachusetts.