Nikola and General Motors Partner! Nikola Badger Truck to be Engineered and Manufactured by GM 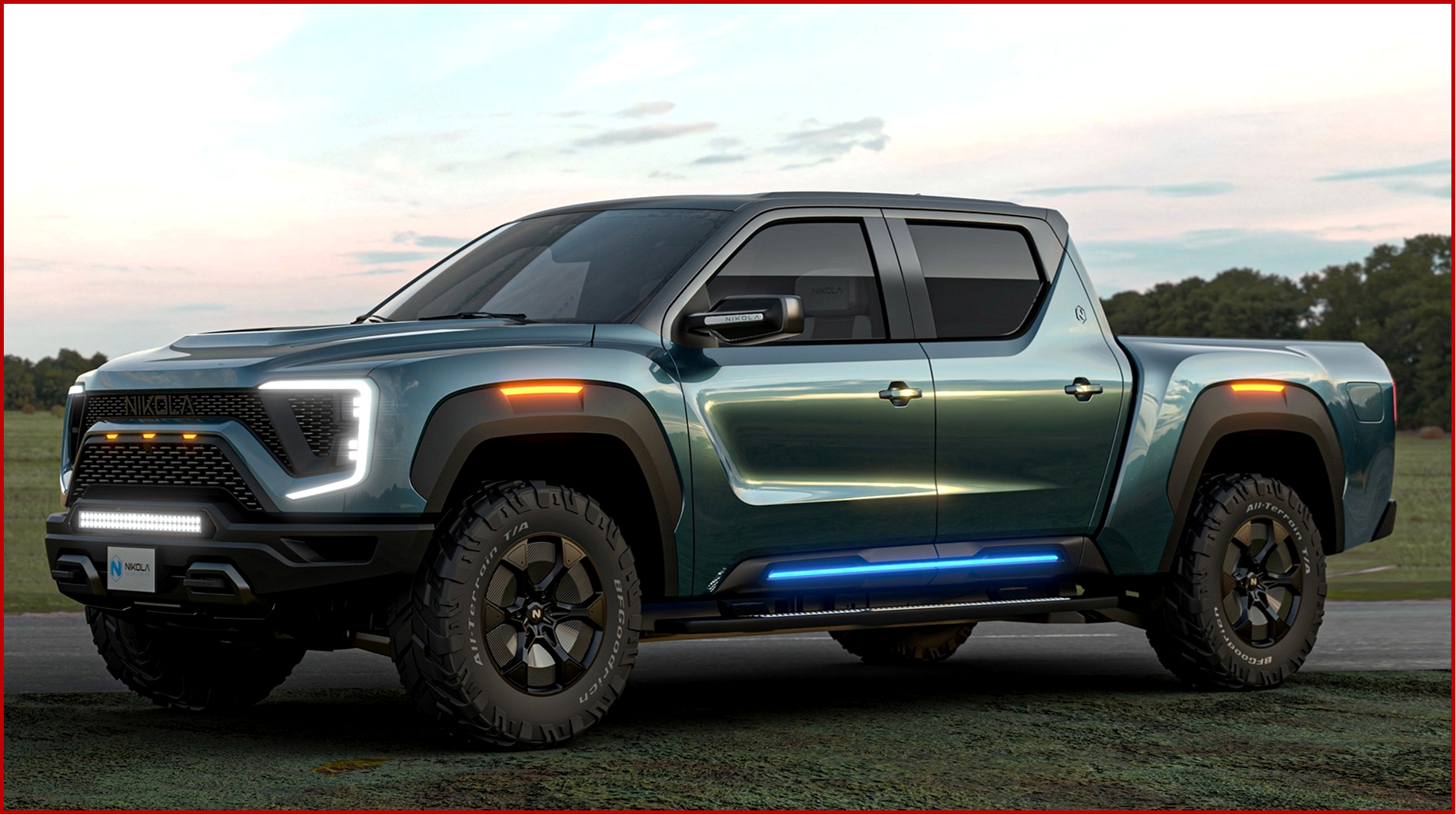 The agreement with Nikola also extends General Motors’ use of its fuel cell technology to the Class 7/8 semi-truck market and represents a high-volume commercialization of its  Hydrotec fuel cell system.

Nikola Corporation (NASDAQ: NKLA) and General Motors Co. (NYSE: GM) today announced a “strategic partnership” that starts with the Nikola Badger and carries cost reductions through Nikola’s other programs. Badger is anticipated to enter production by year-end 2022. This is potentially a deal that can drastically change the transportation world.

“We would rather work with them than against them,” said Nikola founder and Executive Chairman Trevor Milton on a phone call with reporters and analysts.  Once again the latest linkup is an attempt to share the ruinously expensive costs of investment needed to provide 21st century mobility to a business that until a generation ago was essentially an outgrowth of the 19th century blacksmithing business.

The agreement with Nikola also extends General Motors’ use of its fuel cell technology to the Class 7/8 semi-truck market and represents a high-volume commercialization of its  Hydrotec fuel cell system and complements the company’s battery-electric propulsion plans. Fuel cells will become increasingly important to the semi-truck market because they are more efficient than gas or diesel. GM also has a deal with Honda to commercialize fuel cell technology for use by both companies across a range of applications. These fuel cells will be manufactured in Brownstown, Michigan. (Honda, GM Ink MoU on North American Alliance!)

Nikola will exchange $2 billion in newly issued common stock for the in-kind services and access to General Motors’ parts and components. General Motors receives 11% ownership of Nikola and right to nominate one director. GM will be subject to a “staged lock-up provision beginning in one year and ending in June 2025.” General Motors will engineer, homologate, validate and manufacture the Nikola Badger battery electric and fuel cell versions.

Other programs, it’s hoped, will include Nikola Tre, Nikola One, Nikola Two and NZT. As part of the agreement, Nikola will use General Motors’ Ultium battery system and Hydrotec fuel cell technology. GM said that this signifies a key commercialization milestone for the global automaker. Nikola anticipates saving over $4 billion in battery and powertrain costs over 10 years and over $1 billion in engineering and validation costs.

General Motors expects to receive more than $4 billion of benefits between the equity value of the shares, contract manufacturing of the Badger, supply contracts for batteries and fuel cells, and EV credits retained over the life of the contract.

General Motors will be the exclusive supplier of fuel cells globally (outside of Europe) to Nikola for Class 7/8 trucks, providing validation and size in an emerging multi-billion-dollar market.