Nissan Board Deletes Carlos Ghosn as Chairman and Director 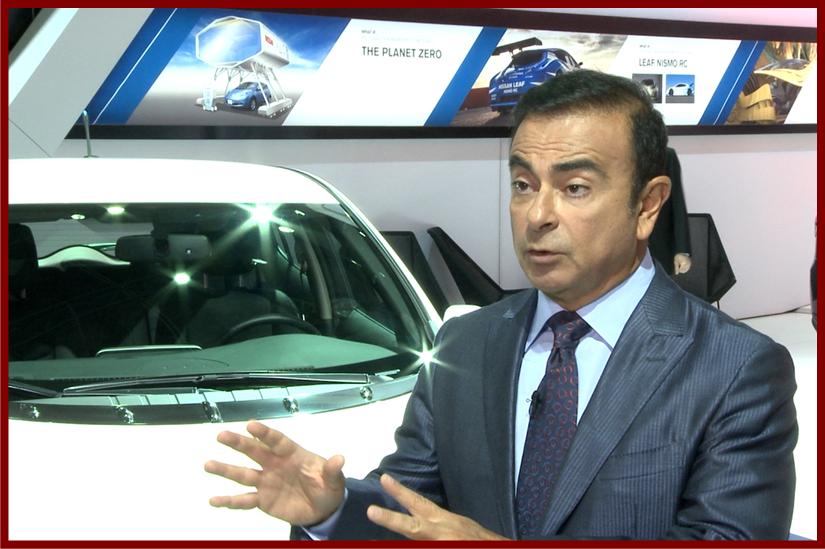 It’s going to be interesting to see the end game for Ghosn: Fines yes, but Japanese prison time? This isn’t France or the U.S. with tight connections between big business, government, regulatory agencies and the legal system. Japanese companies have limited – if any – influence on the Japanese criminal system.

The board of directors for Nissan Motor Co. met today at the company’s global headquarters in Yokohama, Japan. The board endorsed the long-standing and profitable Alliance partnership with Renault saying, “it remains unchanged” and that “the mission is to minimize the potential impact and confusion on the day-to-day cooperation among the Alliance partners.” (Carlos Ghosn Given Temporary Reprieve by Renault Board, Nissan Chairman Carlos Ghosn Arrested and About to be Sacked by Board for Financial Misconduct. Renault-Nissan-Mitsubishi Alliance Position Threatened.)

After reviewing an internal investigation, the circumstances under which it was established and its contents remain secret in the murky and oft-criticized world of Japanese corporate management, the board voted unanimously:

An advisory committee chaired by Masakazu Toyoda and including Keiko Ihara and Jean-Baptiste Duzan will propose nominations from the board of directors for the position of Chairman of the Board.

Nissan is a global full-line vehicle manufacturer that sells more than 60 models under the Nissan, Infiniti and Datsun brands. During fiscal year 2017, the company sold 5.77 million vehicles globally, generating revenue of 11.9 trillion yen.

On April 1, 2017, the company embarked on Nissan M.O.V.E. to 2022, a six-year plan targeting a 30% increase in annualized revenues to 16.5 trillion yen by the end of fiscal 2022, along with cumulative free cash flow of 2.5 trillion yen. As part of Nissan M.O.V.E. to 2022, the company hopes to extend its leadership in electric vehicles, symbolized by the world’s best-selling all-electric vehicle in history, the Nissan LEAF.

Renault-Nissan-Mitsubishi is today the world’s largest automotive partnership, with combined sales of more than 10.6 million vehicles in calendar year 2017.