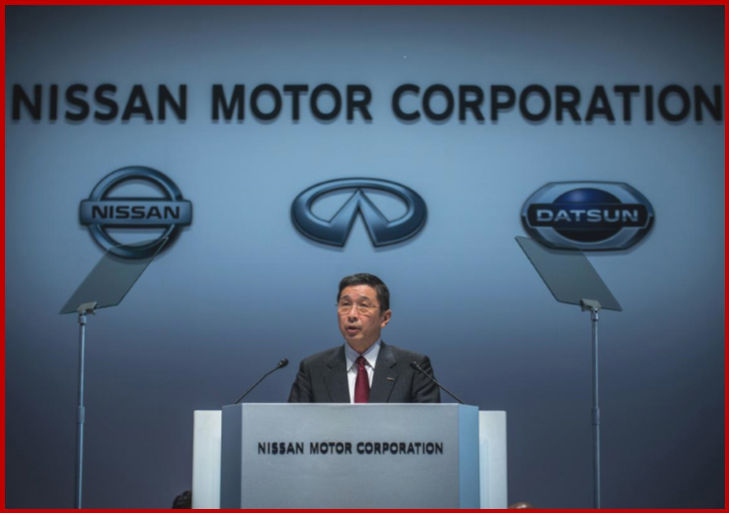 Japan’s second biggest automaker is directly responsible for selling 1,200,000 vehicles that do not comply with emissions regulations because of faulty inspection procedures at Nissan Motor’s Japanese plants.

Thus, lawbreaking appears to be embedded in the Nissan corporate culture in AutoInformed’s view. The latest development also casts doubt about the origination and integrity of a Nissan internal investigation into former Chairman Carlos Ghosn who is due to be released today after a month in Japanese jail for allegedly under reporting deferred income. Ghosn says he “wants to restore his honor.”

The emissions problem dates to at least September 2017 because of “non-conformities in the final vehicle inspection process” (kanken), which resulted in so-called  operational improvement orders from the Japanese Ministry of Land, Infrastructure, Transport and Tourism (MLIT). Nissan performed exhaust emissions and fuel economy tests that deviated from the prescribed testing environment. It created inspection reports based on altered measurement values.

In a statement yesterday, Nissan said it “solemnly accepts the Japanese Ministry of Land, Infrastructure, Transport and Tourism’s process improvement directives related to the company’s non-conformities in the final vehicle inspection processes (kanken) at plants in Japan. Although discovered internally, Nissan finds it most regretful that non-conformities in the kanken continued.

Japan’s second-biggest automaker immediately recalled all 1.2 million passenger cars sold domestically over the past three years due to the fraud.