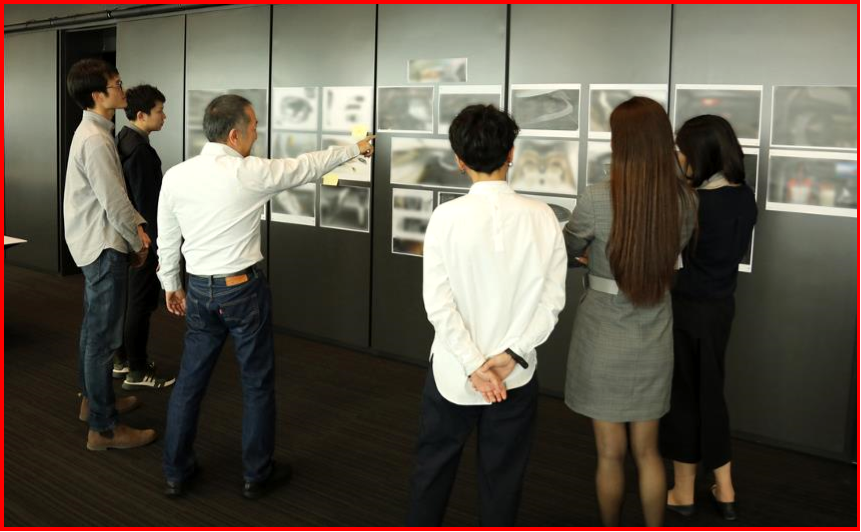 If you have any doubt that the automotive universe now revolves around China – the earth’s largest market –  follow the orbital migrations and machinations of the world’s largest automakers. It comes as no surprise that Nissan Motor Co. is moving its China design center, one of five global hubs charged with designing the company’s vehicles, to Shanghai.

Nissan Design China, previously based in Beijing, will continue creating products for global customers including those in China, and presumably (pay no attention Trump) Japan, the Americas and Africa and Europe.

“The center will be an essential hub for using design to better connect people and communities with products and technologies that are making mobility safer, more sustainable, more exciting and more connected,” in the usual corporate babble.

Nissan has operated a design office in Shanghai since 2005. Nissan Design China opened in 2011 in Beijing and was expanded in 2013. The center now has about 50 creative staff at its new home in Shanghai and plans to increase the number to 80 by 2020.

“Shanghai’s embrace of cultural diversity attracts creative talent from all over the world, making it a growing center of innovation,” said Alfonso Albaisa, Nissan’s senior vice president for global design. “Shanghai’s creativity will help Nissan build on our 16-year history in China to create an even better future of exciting designs for our customers.”

The China design team was responsible for the Friend-Me concept car in 2013 and its evolution to a production car, the Lannia sedan. It has worked with the Society of Automotive Engineers to encourage young design talent in China.