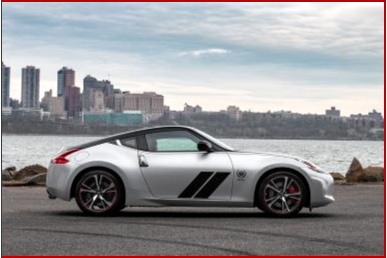 Change the paint, remove the front and rear spoilers – and charge $1600 more for, well, neo nostalgia?

Nissan today announced U.S. pricing for the 2020 370Z Coupe and 370Z NISMO, which are on sale now at Nissan dealers nationwide. The starting Manufacturer’s Suggested Retail Prices (MSRPs) for the 370Z Coupe and the high-performance 370Z NISMO are $30,090 and $45,790 respectively. (add $895 Destination and Handling)

The 1970 Datsun 240Z made its U.S. debut at the 1969 New York Auto Show. The two-door coupe was a clone of the square-jawed British roadsters and was arguably for the era, Japanese stylish and powerful. It was affordable compared to other sports cars on the market. 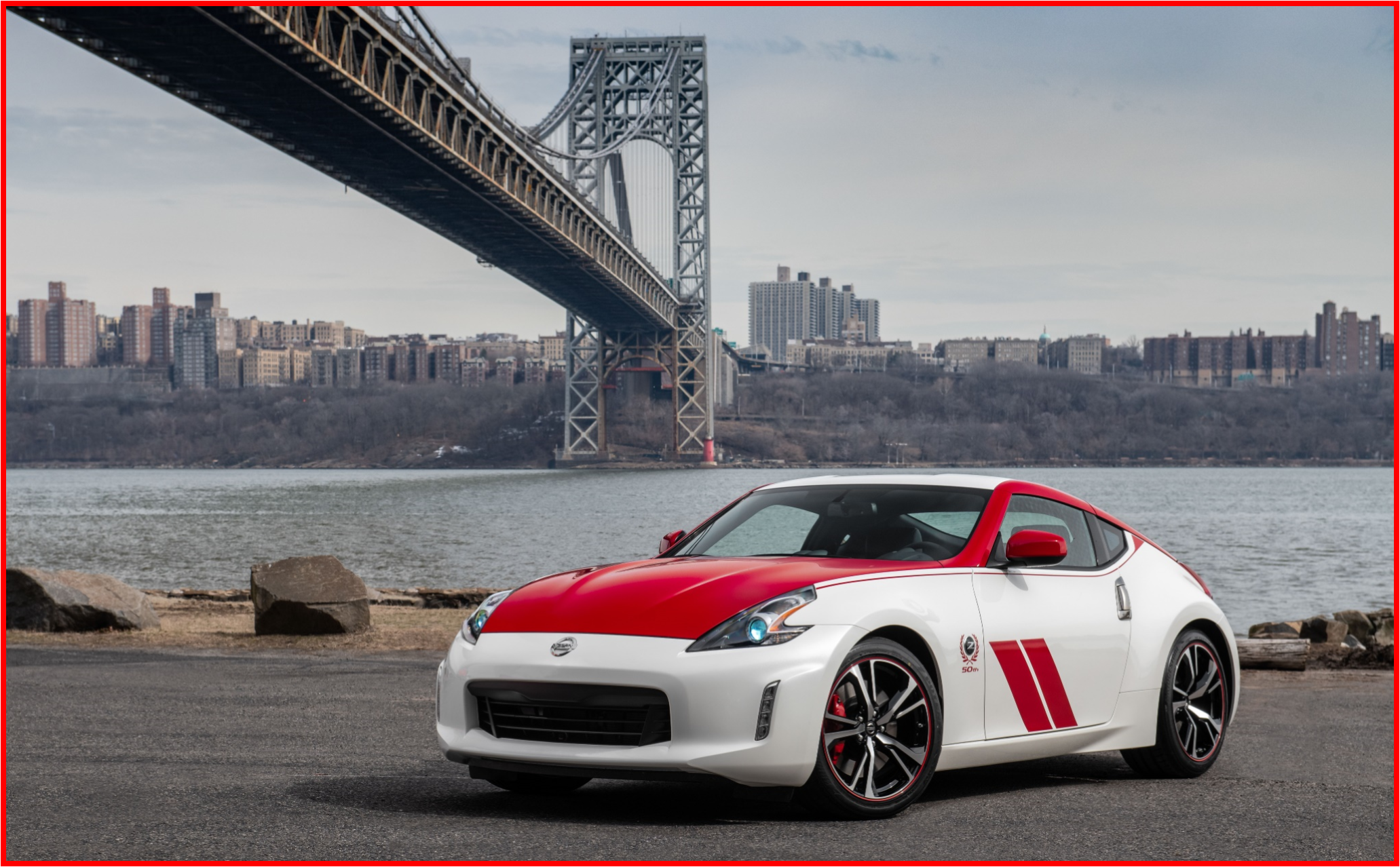 The 2020 50th Anniversary Edition is offered only on the 370Z Coupe Sport grade and is available with both the 6-speed manual and 7-speed automatic transmissions. Its appearance notes Brock Racing Enterprises livery that adorned the BRE Datsun racers of the late 1960s and early 1970s – in a choice of two exterior two-tone color options: White/Red or Silver/Black with bold door stripes.