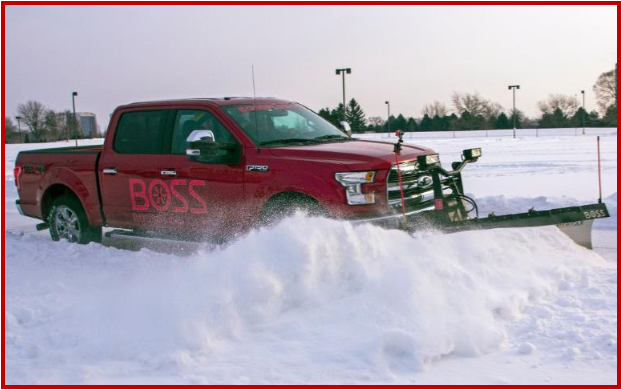 Only two were Detroit Three vehicles.

The excerpts from CR’s Annual Auto Issue were released at a press conference today before the Washington Automotive Press Association, aka WAPA, in Washington, D.C.

The redesigned Ford F-150 ($51,630-$57,565) was named best Pickup Truck, because of its “fuel economy, quiet and spacious cabin, and much-improved infotainment system.” It’s Ford’s first win in the category since 1999 and its first overall Top Pick honor since 2012.

The Toyota Camry ($24,089-$32,6030) took its fifth Top Pick honor in the 20-year history of the list in the mid-size Car category, and its first in four years. There was a time when Honda Accord had a solid edge over the competition in this ultra-competitive category, much of the past decade, but this marks its second straight year out of the top spot.

Subaru’s Forester ($27,145) and Impreza ($21,345-$22,345) models are Consumer Reports’ Top Picks for Small SUV and Compact Car, respectively. It’s the fifth consecutive award for the Impreza, and the second in a row for the Forester. Both were cited for their “reliability, ride comfort, and available safety technologies.”

Consumer Reports says its Top Picks must rank at or near the top of their respective classes in CR’s road-test score. Models must also have an average or better predicted reliability rating based on problems reported by subscribers for the 740,000 vehicles in CR’s 2015 auto survey. Top Picks must perform effectively in crash or rollover tests conducted by the government and insurance industry (if tested).

Ken Zino is an auto industry veteran with global experience in print, broadcast and electronic media. He has auto testing, marketing, public relations and communications expertise garnered while working in Asia, Europe and the U.S.
View all posts by Ken Zino →
This entry was posted in awards, quality, safety and tagged autoinformed, autoinformed.com, Ken Zino. Bookmark the permalink.