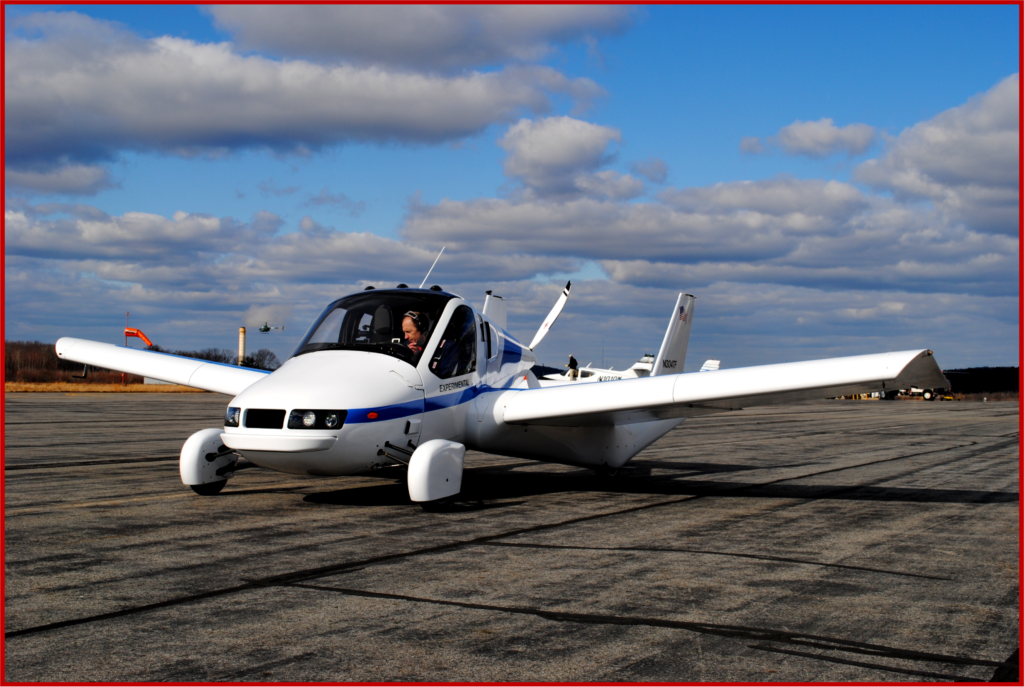 Terrafugia, Inc. announced new features in the long-promised Transition production vehicle, a two-seat auto and aircraft. The latest updates are interior, safety systems, motor, and flight instrumentation. The systems will be incorporated and verified in the next test vehicles. The first production vehicles will come to market in 2019, it’s said. Terrafugia’s next generation concept is the TF-2, a VTOL aircraft (vertical takeoff and landing) for cargo and passengers.

The roads and airways are littered with aviation startups that didn’t fly. Terrafugia (AutoInformed’s barnstorming translation – Fleeing the Ground) might be different. Founded in 2006 by five award-winning MIT graduates, there is certainly brain power in the DNA of the fledgling. Since 2017 this ground fleer is a wholly-owned subsidiary of  the Chinese Zhejiang Geely Holding Group, which among other things now wholly owns Volvo. 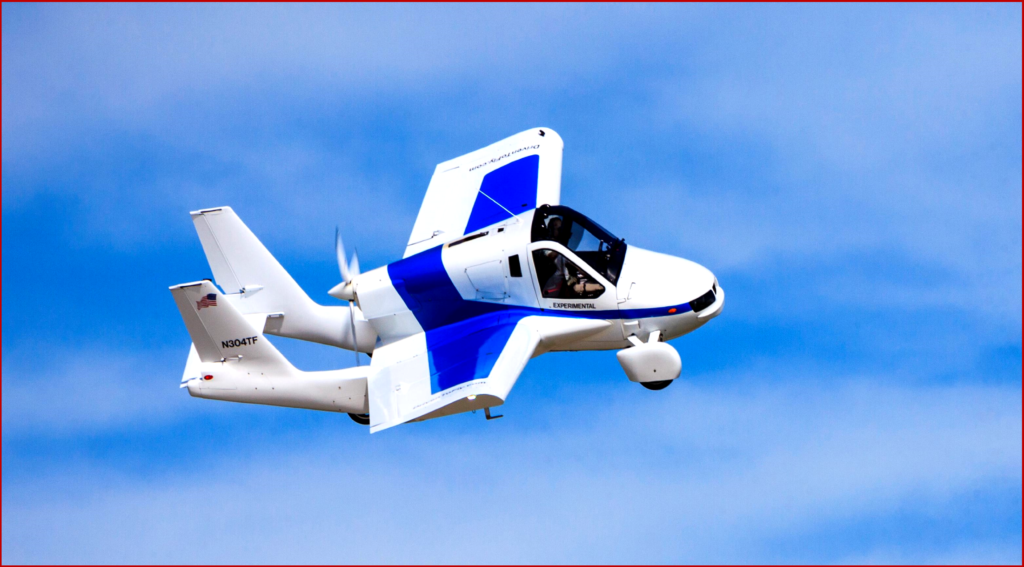 Well, I told Orville and I told Wilbur that this would never…

The investment in AB Volvo follows Geely Holding’s 2010 acquisition of Volvo Car Group from Ford Motor Company and will form part of an automotive manufacturing and investment portfolio that also includes a controlling stake in Geely Auto Group, as well as strategic investments in PROTON Holdings, Lotus Advance Technologies, Daimler AG and ownership of the London Electric Vehicle Company (LEVC). It sold more than 1.1 million vehicles during 2017.

However, neither Chinese investments nor smart people appear to be in favor with President Trump who is enmeshed in a trade war with China and most U.S. allies that has the potential – or promise – to greatly harm auto companies in the U.S. and their workers.

“Developing this new technology has allowed us to test several different mechanisms and generate process improvements along the way,” said Terrafugia CEO Chris Jaran. “We are at the critical point where we can implement the best design features based on years of flight and drive testing.”

“As a unique automotive vehicle and a light sport aircraft, the Transition is built for both aviation and automotive safety to comply with FAA (Federal Aviation Administration) and NHTSA (National Highway and Traffic Safety Administration) standards. The new features will enable the Transition to meet all the necessary requirements while optimizing the flight experience for both pilot and passenger,” Terrafugia claims.