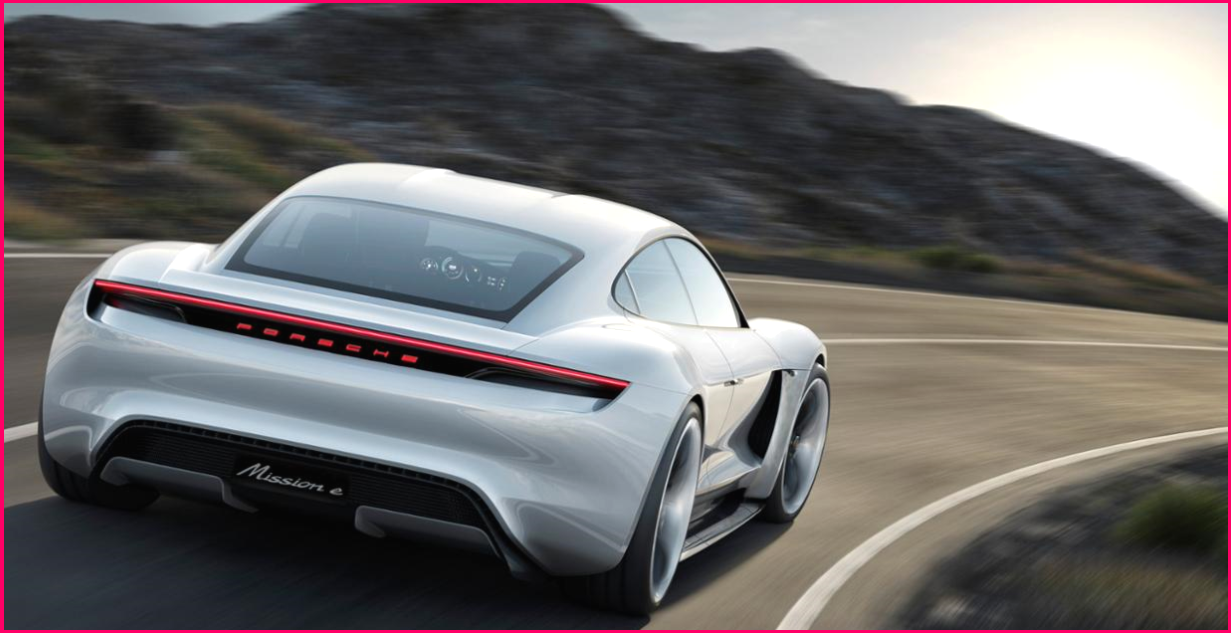 Tesla’s smoking weed party is about to be over?

The first pure electrically powered sports car from Porsche, Taycan, will not be revealed to the public until September. No matter, there are more than 20,000 people around the world with interest in buying one of their own, the German SUV and passenger car company confirmed at the Geneva International Motor Show.

The number is 20,000 who have already registered to join a list of prospective buyers – and registration requires a down payment of €2,500 in Europe. (AutoInformed.com: Watt? Pure EV Porsche Crossover Ready for Serial Production, Taycan Jobs at Porsche Exceeds 30,000)

Porsche Taycan debuts in September, and market launch is scheduled to take place before the end of the year. The vehicle will be able to accelerate from 0 to 100 km/h in “considerably less than 3.5 seconds.”

“The overwhelming interest in the Taycan shows us that our customers and fans are just as excited about the first Porsche electric athlete as we are – and we’ve therefore increased our production capacities,” confirms Detlev von Platen, Member of the Executive Board for Sales and Marketing at Porsche AG.

* WLTP How Does It Work? Will it Work?

The old lab test – called the New European Driving Cycle (NEDC) – was designed in the 1980s and prone to cheating by automakers who designed for the test not real-world results. Due to evolution in technology – some of it programming used for cheating – and driving conditions, it became outdated.

After the scope of the Dieselgate scandal was revealed by American University and regulatory agency tests, an embarrassed European Union has developed a new test, called the Worldwide Harmonized Light Vehicle Test Procedure (WLTP).