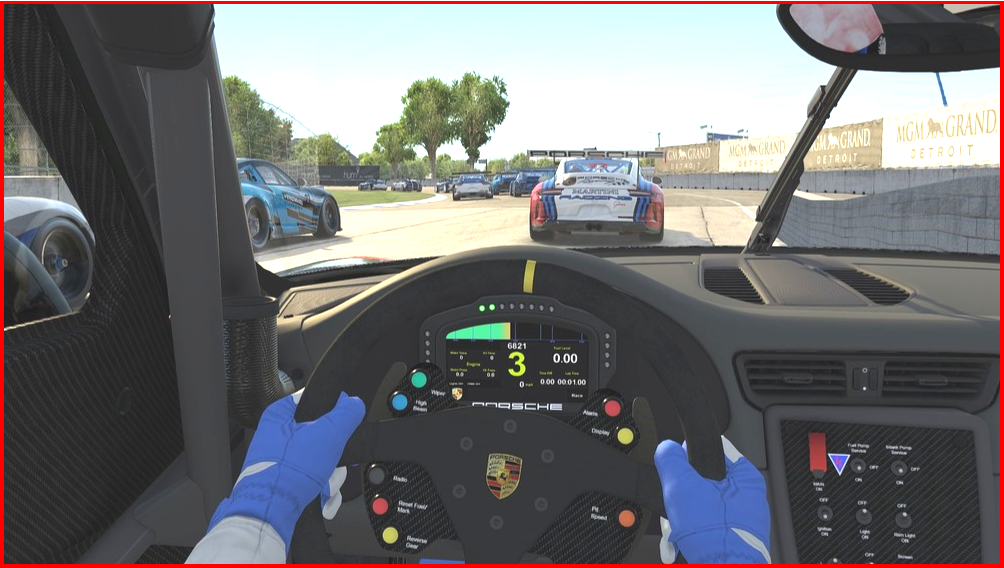 “Porsche’s (computerized?) heart beats for motorsport. We can share this passion with a much broader audience through E-sports…

Warning: the non-adult material below may be offensive or inappropriate for people over 18. Your children’s guidance and discretion are advised.

Porsche is expanding its one-make motorsport series to include a virtual world championship, the “Porsche E-sports Supercup.” The name “Supercup” refers to the highest category of the one-make cup family and – says some child at Porsche – “it underscores the internationality and relevance of the online race series, the sports car manufacturer is organizing with iRacing.” The real race series, of course, is an arena for the best drivers of the 911 GT3 Cup for the past 25 years. (Toyota has a claim here too see Toyota Gazoo Racing Enters e-Motorsports)

Forty “sim racers,” who have successfully made their way through a global qualifying process, will compete in series of ten online races – the first gets underway on April 13 on the virtual version of the Barber Motorsport Park in Alabama, USA. The final race will take place on September 28 at the Circuit Monza, Italy. The championship offers a $100,000 prize pool, according to a 1 April release.

“By adding an E-sport racing competition to our established series of one-make cups, we are extending our footprint in the world of motorsport and allowing sim racers to join the global Porsche Motorsport family,” says Fritz Enzinger, Head of Porsche Motorsport, who has a long real racing career.

It’s claimed that only sim racers with a high skill level will make it through the qualifying process. “We are going to witness some very tight races,” adds Marco Ujhasi, Manager E-sports at Porsche Motorsport.

Porsche will also recognize the champion of the Porsche E-sports Supercup at this year’s “Night of Champions” gala, which honors the successes of the teams and drivers in motorsport. This makes Porsche the first major car manufacturer to recognize the achievements of virtual racers at the same event as their real-world racing peers.

“Porsche’s heart beats for motorsport. We can share this passion with a much broader audience through E-sports and create a unique community of E-sport fans and motorsport fans,” gushes Kjell Gruner, Vice President Marketing at Porsche. 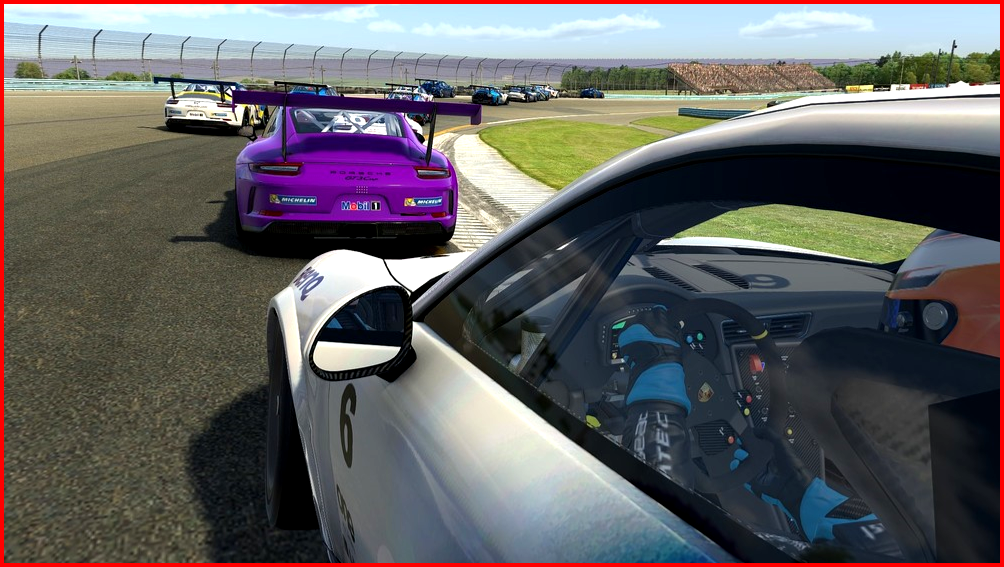 Ah, the roar of the hard drive and the smell of the diodes…

For running the championship, Porsche has entered into a partnership with iRacing, a provider of online simulations, which has been operating as an online subscription service since 2004. The race format is designed to force close competition at every stage of the season. All ten online events have a qualifying session, a sprint race and the main race.