An arbitrary and whimsical look at virus induced tendencies and knock downs. – Autocrat.

“The importance of protecting clients from harmful carbon and pollen particles, as well as viruses and bacterial contaminants, has been of the utmost importance to the marque…since 2015, all Rolls-Royce motor cars have benefited from state-of-the-art air filtration equipment,” Rolls claimed.

For the new Ghost, which debuts in autumn 2020, this technology has been developed to incorporate hardware and software improvements, collectively dubbed the MicroEnvironment Purification System. Impurity Detection Sensors have been introduced to detect ambient pollution levels, automatically switching fresh air intakes to Recirculation Mode if unacceptable levels of airborne contaminants are present. This channels all cabin air through a Nanofleece filter, which can remove nearly all ultra-fine particles, viruses and bacteria from the Rolls-Royce’s interior in less than two minutes. 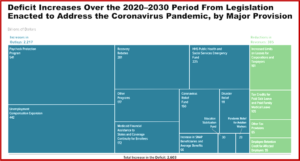 15 Oct 2020 – Federal revenues are projected to fall from 16.3% of GDP in 2019 (already down because of the Republican tax cuts for the rich) to 15.5% in 2021, primarily because of the economic disruption caused by the pandemic and the federal government’s lack of a vigorous public health response by the Trump Administration. Revenues rise after 2021, reaching almost 18% in 2030, because of the expiration of temporary provisions enacted in response to the pandemic and scheduled increases in taxes. Big, big unknowns that puts this CBO forecast at risk is the ongoing reappearance of the Covid virus and the virtually certain negative effect it will have on the economy and tax collections. Other factors such as a new round of COVID relief measures to prevent further economic destruction to the non-wealthy citizens and bailouts of companies are also quantifiable but seem likely.

14 Oct. 2020 – The pandemic has been great for the van market with recreational vehicle (RV) demand spiking to record highs while proliferating delivery businesses serve customers working from home.

According to the U.S. Census Bureau’s County Business Patterns (CBP), the 907,426 businesses in the Health Care and Social Assistance sector topped all others with 20 million employees and over $1.0 trillion in annual payroll in 2018. And the U.S. Bureau of Labor Statistics (BLS) projects this sector will grow 14% from 2018 to 2028, due largely to an aging population with increased health care needs. 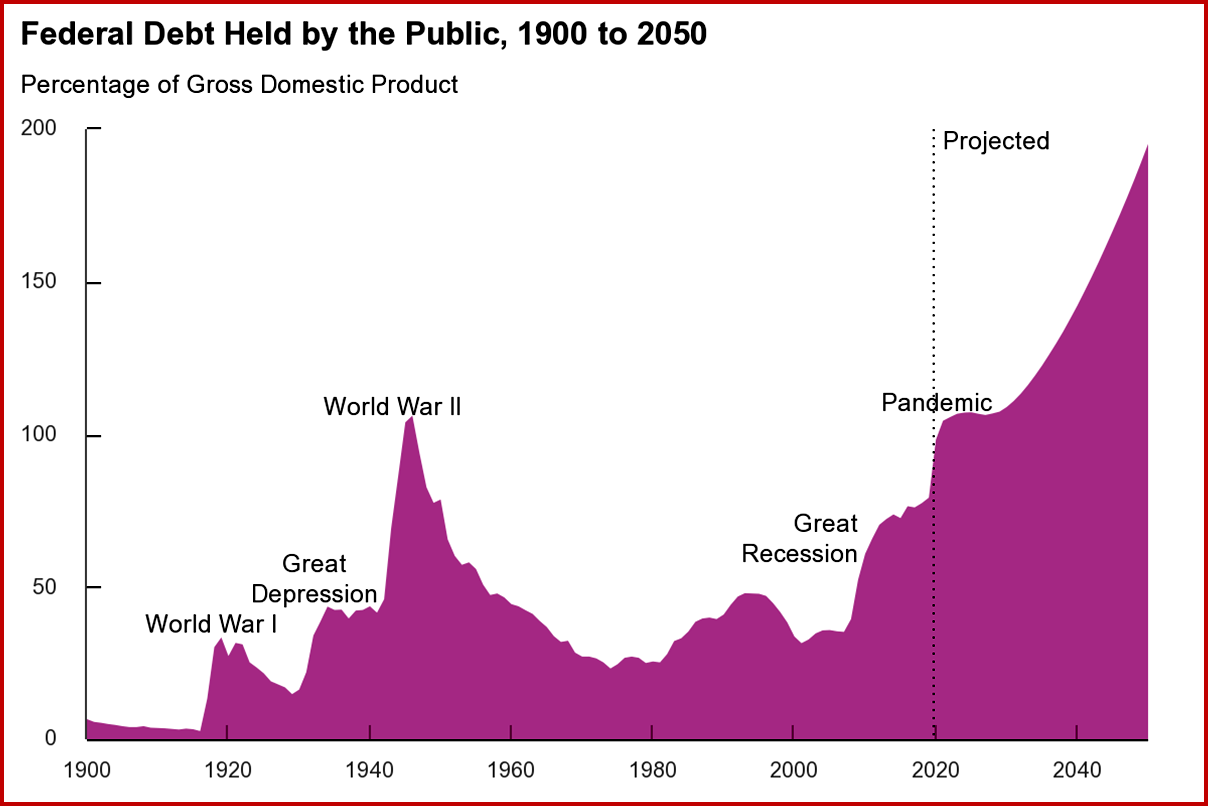 By the end of 2020, federal debt held by the public is projected to equal 98 percent of gross domestic product (GDP)—its highest level since shortly after World War II. If current laws governing taxes and spending generally remained unchanged, debt would first exceed 100 percent of GDP in 2021 and would reach 107 percent of GDP, its highest level in the nation’s history, by 2023, CBO projects. Debt would continue to increase in most years thereafter, reaching 195 percent of GDP by 2050.

Volkswagen Motorsport has been forced to cancel its appearance at Goodwood SpeedWeek in the south of England (16-18 Oct 2020) so as not to compromise the health of its employees. The background to this decision is the infection rate of the coronavirus, which has accelerated dramatically over the past few days – not only in England, but throughout Europe. Roughly 30 Volkswagen Motorsport employees were scheduled to attend the automobile festival.

The original plan was for Volkswagen Motorsport to compete in the shootout at Goodwood SpeedWeek with the 500 kW (680 PS) ID.R. The format is like the Goodwood Hillclimb at the Goodwood Festival of Speed, which Romain Dumas won at the wheel of the ID.R in 2018 and 2019. Last year, the Frenchman set a record with a time of 39.90 seconds. The ID.R, the flagship of Volkswagen’s electromotive offensive, would not have been the ID. family’s lone representative. The ID.3, the first production model from Volkswagen’s range of fully-electric vehicles, was also scheduled to attend Goodwood, where it would have been presented alongside the ID.R. 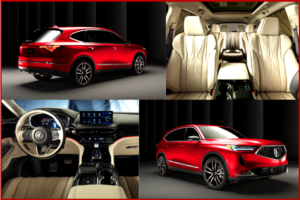 Twenty years after the launch of the first-generation model at the 2000 New York Auto Show, the new design and lavishly appointed interior of the new MDX did not appear as planned because the NYAS was cancelled.

What wasn’t said in NEW YAWK