Record Electric Car Sales in California. Taxpayers on the Hook 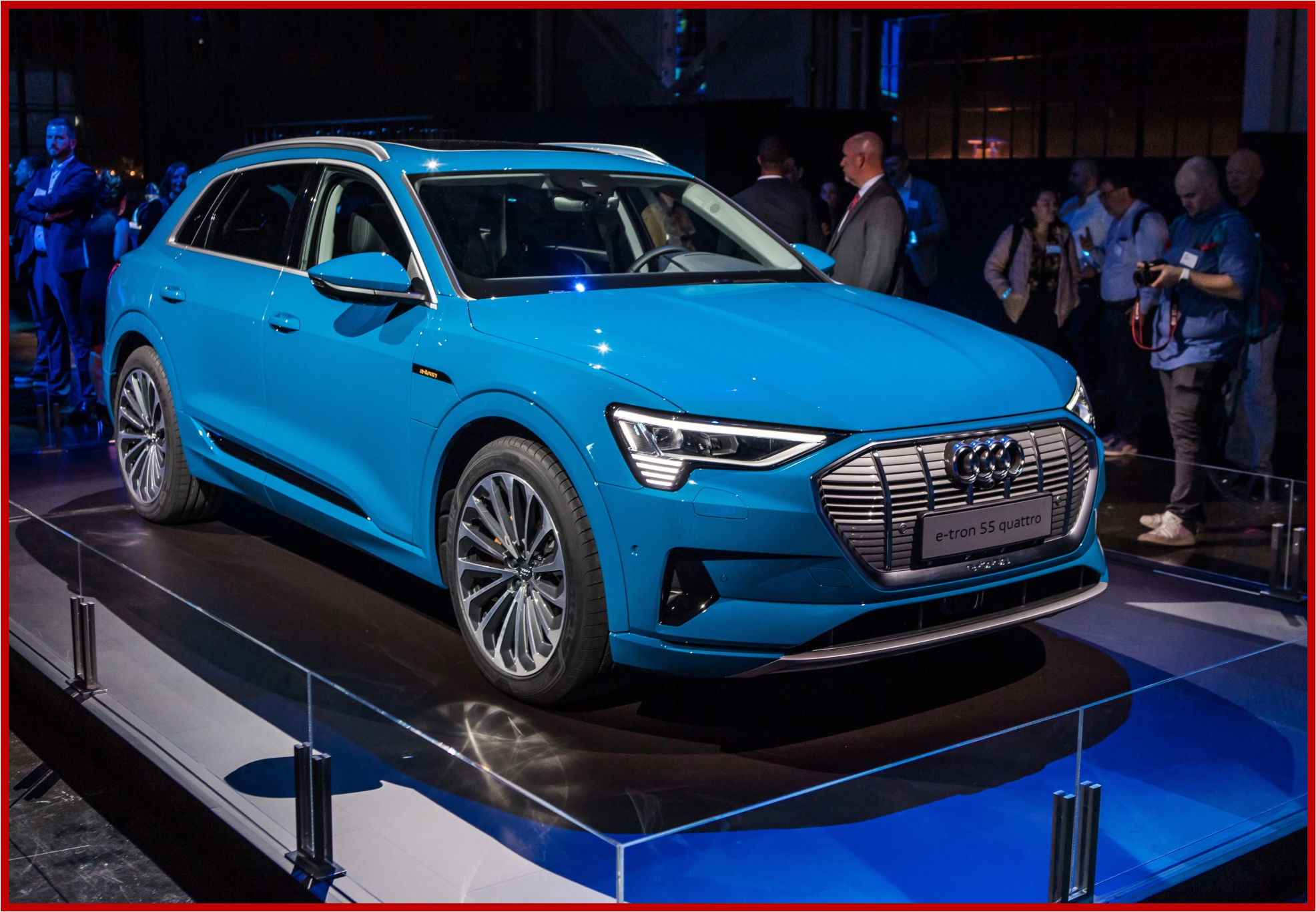 California is facing a budget crunch because consumers are applying for clean-vehicle rebates at a record pace as demand soared during the past year. Taxpayer subsidized electric vehicle rebates in California were 50% higher in 2018 than 2017.

Electric and plug-in hybrid electric cars are now 7.8% of all new car sales in California, and some areas such as Sacramento and San Luis Obispo counties, nearly doubled their EV rebates this past year. Known as the Clean Vehicle Rebate Project (CVRP), its potential impact on funding is now a matter of discussion among officials.

“As a result of this success, we are working with stakeholders on adjustments to the program. Our goal is to keep the sales momentum up and demonstrate an ongoing commitment to continue the exciting increase in the number of EVs on our roads and highways,” said California Air Resources Board Executive Officer Richard Corey.

The Clean Vehicle Rebate Project is one of several California Air Resources Board incentive programs designed to reduce air pollution and protect public health. CVRP promotes clean-vehicle adoption by offering rebates for the purchase or lease of new, eligible zero-emission vehicles. Since the program began in March 2010, the Center for Sustainable Energy, which administers the CARB program, has issued more than 277,000 rebates totaling $620 million for plug-in, electric and hydrogen fuel cell cars, and motorcycles.