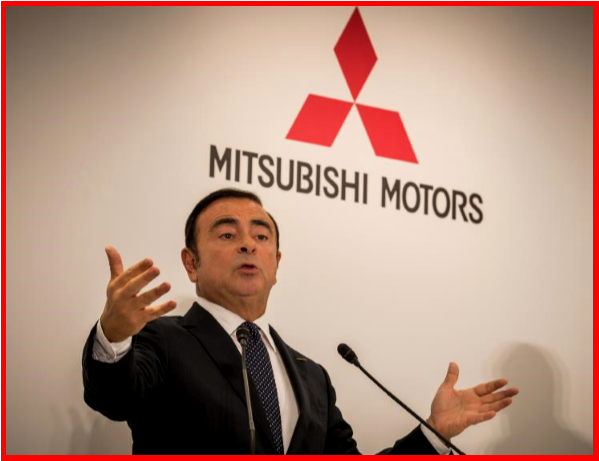 Renault’s Board of Directors today said that the final conclusions of the audit assignment conducted by Renault’s Ethics and Compliance Department since November, 2018 “have led to the conclusion that the compensation and benefits paid by the Group to its former Chairman and Chief Executive Officer (Carlos Ghosn) and other members of the Executive Committee for financial years 2010 to 2018 were in compliance with applicable regulations, with the exception of some errors which are being corrected.”

This is a significant departure from its initial backing of Ghosn in the latest twist of an ongoing global intrigue that involves in-fighting among Alliance partners Nissan, Renault and Mitsubishi, income inequality, trade wars and corporate governance policies in France, Japan and elsewhere. (Was 2008 the Year When Carlos Ghosn Went Rogue? Ghosn’s Former Speechwriter on What He Did for Nissan – And What That Did to Him, See Nissan Shareholders Dismissing Ghosn from Board)

It seems that “certain expenses incurred by the former Chairman and Chief Executive Officer are a source of concern, as they involve questionable and concealed practices and violations of the Group’s ethical principles, particularly concerning relationships with third parties, management of conflicts of interest, and protection of corporate assets.”

“In addition to the issues already communicated to the judicial authorities with respect to the €50,000 in kind consideration assigned to Mr. Ghosn’s personal benefit under a corporate sponsorship agreement signed with the Château de Versailles and payments made to an outside lawyer, Renault has also informed the French judicial authorities of potential issues concerning payments made to one of Renault’s distributors in the Middle East.”

The Board of Directors has also acknowledged the interim conclusions of the joint audit conducted with Nissan concerning the business of RNBV, their joint Dutch subsidiary. Two sets of observations can be made at this stage:

3 Responses to Renault Board Backtracking on Carlos Ghosn Innocence