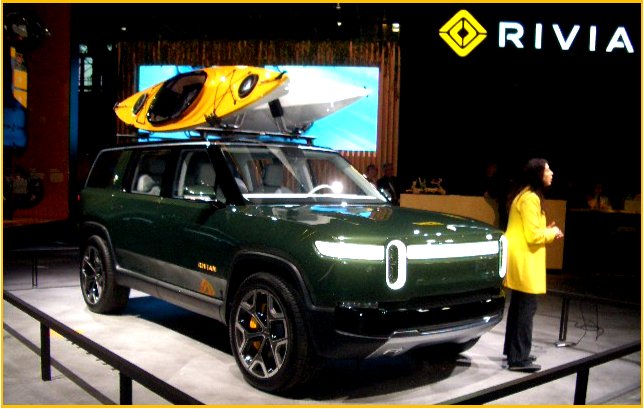 Rivian has developed two new vehicles– the five-passenger R1T pickup and seven-passenger R1S SUV. It’s claimed they will deliver up to 400-plus miles of range and provide off-road capability and utility, starting in late 2020. 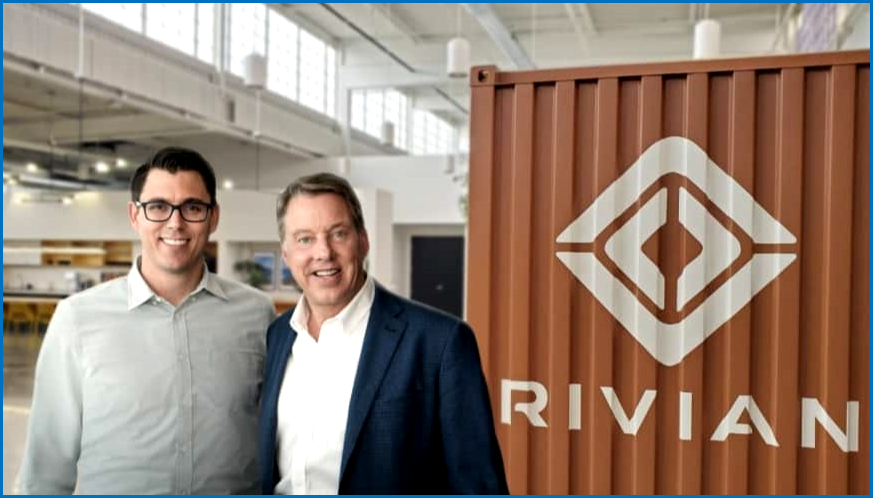 “This strategic partnership marks another key milestone in our drive to accelerate the transition to sustainable mobility,” said RJ Scaringe, Rivian founder and CEO.

“As we continue in our transformation of Ford with new forms of intelligent vehicles and propulsion, this partnership with Rivian brings a fresh approach to both,” said Jim Hackett, Ford president and CEO.

Ford intends to develop a new vehicle using Rivian’s flexible skateboard platform. This is in addition to Ford’s existing plans to develop a portfolio of battery electric vehicles. As part of its previously announced $11 billion EV investment, Ford already has confirmed two fully electric vehicles: A Mustang- stimulated crossover coming in 2020 and a zero-emissions version of the best-selling F-150 pickup.