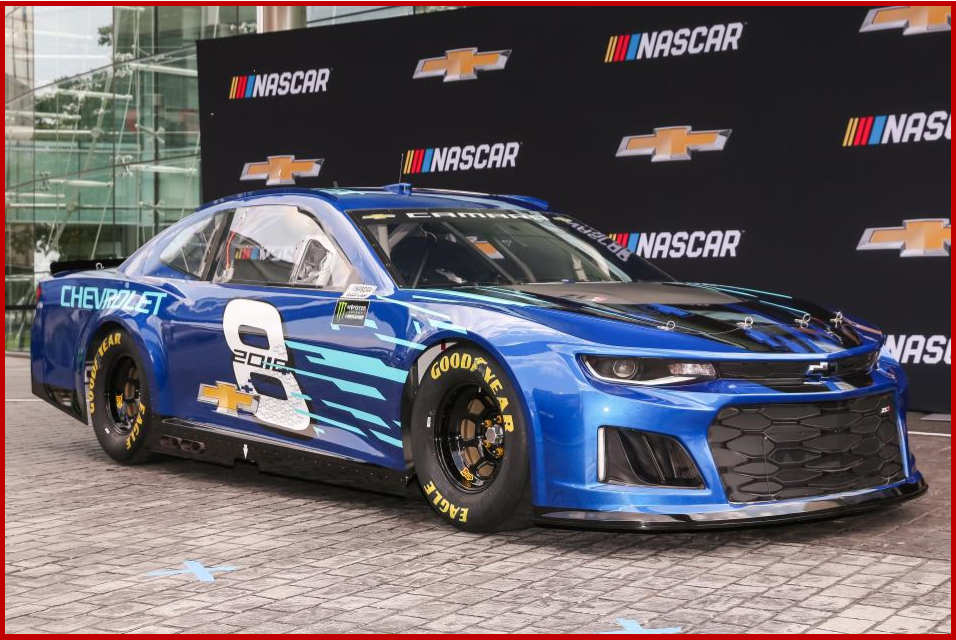 It’s not clear if RPM will affect NASCAR Cup which uses semi-stock bodies with aerodynamics packages to make high-speed handling less treacherous and evencompetition so that fans might see some passing.

H.R. 5434, the Recognizing the Protection of Motorsports Act of 2019 (RPM Act of 2019) has been introduced by Representatives Patrick McHenry (R-NC) and Raul Ruiz (D-CA) in the Democratically controlled House. The RPM Act allows the conversion of street vehicles into dedicated racecars and the motorsports aftermarket to sell products that aid racers.

The RPM Act reverses the EPA’s interpretation that the Clean Air Act does not allow a motor vehicle designed for street use – car, truck or motorcycle – to be converted into a racecar. In 2015 the EPA said that converted vehicles must remain emissions-compliant, even though they are no longer driven on public streets or highways.

H.R. 5434 is the House counterpart to the Senate’s version of the bill, S. 2602, which was introduced by Senators Richard Burr (R-NC) and Joe Manchin (D-WV) and currently has 28 cosponsors in the do-nothing Republican-controlled upper house.

Retail sales of racing products comprise a ~$2 billion market annually. Most of the vehicles raced on the estimated 1,300 racetracks operating in the U.S. are converted vehicles that the EPA considers illegal.

Ken Zino is an auto industry veteran with global experience in print, broadcast and electronic media. He has auto testing, marketing, public relations and communications expertise garnered while working in Asia, Europe and the U.S.
View all posts by Kenneth Zino →
This entry was posted in environment, performance and tagged auto industry commentary, autoinformed.com, automotive blog, Kenneth Zino, RPM Act of 2019, sema. Bookmark the permalink.