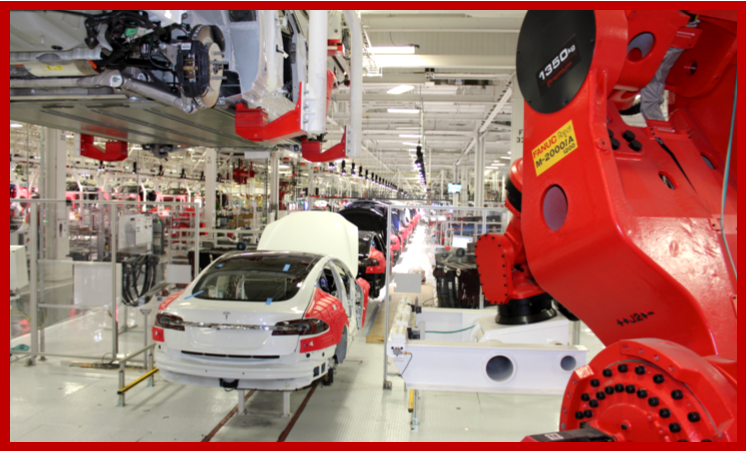 Investors and analysts will be watching the SEC closely.

The Securities and Exchange Commission announced that on February 25, 2019, it filed a motion for an order to show cause why Elon Musk, CEO of Silicon Valley-based Tesla, Inc., should not be held in contempt for violating the terms of the Court’s October 16, 2018 Final Judgment, which required, among other things, Musk obtain pre-approval of any written communications that contain, or reasonably could contain, information material to Tesla or its shareholders.

The SEC said that Tesla’s billionaire CEO “once again published inaccurate and material information about Tesla to his more than 24 million Twitter followers,” according to court papers filed earlier this week. The SEC said he did not ask for or receive company approval before publishing his tweet.

An October 2018 Musk settlement with the SEC orders pre-approval of any social media posts with information that’s “material” to shareholders. Tesla agreed to establish a board committee to oversee those posts.

In a court filing, Tesla said Musk did not receive pre-approval for his posts but claimed that he didn’t need it. Tesla claimed the tweet was based on information the company made public 20 days earlier during its January 30 earnings call with Wall Street analysts.

However, the settlement agreement stipulates that any edits to pre-approved language need to be approved again by Tesla’s committee – even if it were exact. Musk needed new approval, because pre-approval expires after two days.

The SEC added that the language Musk tweeted did not have pre-approval in any event — because it was wrong. Tesla had said by the end of the year it would produce an annualized rate of 500,000 cars — not 500,000 vehicles total in 2019.