Posted on 1 January 2018 by Kenneth Zino 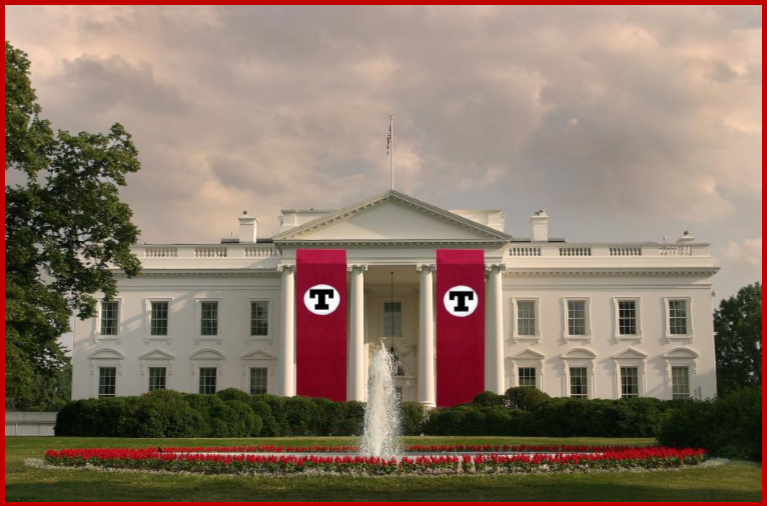 It’s the job of historians with considerable help from ongoing coverage from long-standing and estimable ‘Fake News’ organizations [see Fake news: NPR ] to accurately weigh and further assess events years after they occurred. That’s when more documents, memoirs, perspectives and special and self-interested pleadings or court pleadings and decisions are available.

This renewed compilation is more than likely with the inevitable 2017-2018 re-examinations of occasions, plea deals from indicted and thus far two convicted Trumpsters and traitors working for foreign powers. These – mostly faux Republicans from the party of President Lincoln, Secretary of State Seward and President Teddy Roosevelt, giants of statesmanship all – already favor self-interest, self-aggrandizement, boldfaced lies, taxpayer welfare for the wealthy and venal politics – including endorsing child molesters – over the U.S. Constitution and the geniuses behind it – a bountiful bequest from the educated and wealthy Founding Fathers. [Trump’s Stealing from the Poor to Give to the Rich or Protect the American Worker Trump – Says NLA]

Russia intervention in U.S. elections and affairs will be prominent in our subsequent course of human events. We’ll wager this will force reexamination of how we adhere to the constitutional prelude “We the People” and what we do to individuals who disdain the People and the Common Welfare – collective nouns – and the constitutional law of the United States. 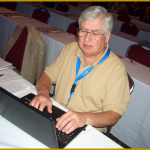 However, journalists staring down a blank screen, an opaque prelude to ongoing 2018 deadlines, do not have the option to Tweet and constantly Run away from the responsibilities of their job.

So here comes AutoInformed on significant automotive related stories of the 2017 year and predicted future implications, with our wry awareness, as always, that columnists conduct their education – sometimes demonstrably not perfectly informed – in public. 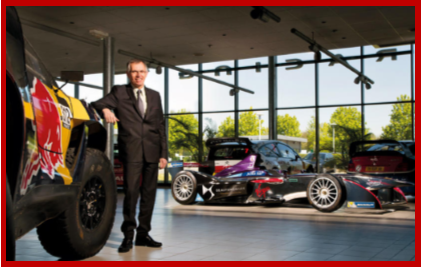 Racing to achieve economies of scale in the European market as regulatory costs for electrification rise.

In the latest Dieselgate technology twist [Dieselgate Once Again – Porsche to Fix Dirty V6 Diesels] with its resulting seemingly unlimited criminal and financial charges still to come, Porsche is now recalling dirty diesel engines years after they were knowingly sold. Back at the very end of July 2017, Porsche in an arrangement with the German Federal Motor Transport Authority, aka KBA, recalled Cayenne 3-liter V6 diesel models in the EU6 emissions class. The profitable subsidiary of the Volkswagen Group – which has produced the largest toxic emissions fraud in history by using so-called defeat devices or software – claimed to have noticed “irregularities in the engine control software during internal investigations.” About 21,500 vehicles in Europe from model years 2014 to 2017 are affected, including 6,000 in Germany. Some are in the U.S.

An embarrassed Porsche stressed during the recall that it does not develop or manufacture diesel engines itself – Audi, also part of the VW Group, supplied the dirty engines. Diesel Cayenne models are badge-engineered trucks that take advantage of a European loophole with taxpayer subsidies reducing the price of diesel fuel. Now, a software fix is available, one that should have been in place during what was a deliberately cheating certification.

In an unexpected turn of the track, both Audi and Porsche have withdrawn from the top class in FIA endurance racing – LMP1 (Le Mans prototype arguably the most exciting from of racing that previously existed) that they recently dominated [Porsche to Show New 919 Hybrid For Le Mans at Monza; Ford Going back to Le Mans with Four GT Cars; Audi Dumps World Endurance Cup Racing and Le Mans after 18 Years of Success for Boring Formula E? 24 Hours of Le Mans in 2030 – Intriguingly Unpredictable] due to the expense of the endurance racing programs ($100,000,000 annually?) and the folly of promoting non-clean diesel engines [Hybrid Vehicles Overtaking Diesels on Fuel Economy]. Add the seven years in prison sentence of Oliver Schmidt, an ex-Volkswagen manager in Michigan who claims he was used by VW, and a cost at least +$20 billion in fines and settlements thus far means dieselgate lives on. This will continue and likely reach top management – German car companies don’t make such decisions at lower levels as anyone who covers German companies knows – before dieselgate dies.

It is no coincidence that in June of 2017, the respected ‘FAKE-News’ German Magazine Der Spiegel [https://twitter.com/derspiegel] first reported the “irregularities.” It also pointed out the existence of a cheating cartel consisting of Audi, BMW, Daimler, Volkswagen and Porsche that lasted for many years. The outgoing German government was complicit in allowing the cartel and the illegal emissions to remain entrenched in the view of critics – including AutoInformed – because so many jobs were at stake.

Advanced technology takes many forms. Daimler is gushing about extended driving assistance functions on the new S‑Class that is a continuation of industry trends in this area. Last fall – in what was, perhaps, over-billed as a major step towards autonomous driving – Mercedes-Benz S-Class came with Active Distance Assist Distronic, and Active Steering Assist – forgive the marketing quasi-babble, it is theirs not ours. [Safety Groups Want FTC Probe on E-Class Self-Driving Car Ads]

A bare majority of consumers accept the idea of owning a self-driving automobile in the next decade, many do not understand the advanced driver assistance systems (ADAS), like automatic emergency braking (AEB), adaptive cruise control, and active safety technologies, including variations of electronic stability control (ESC), currently available on the market, many of them currently supplied by Bosch. [New Car Buyers Bullish on Self Driving Vehicles. Maybe] 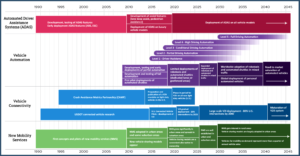 The broader industry issues about autonomous driving are tracked nicely by the Center for Automotive Research. It notes the automotive industry is changing at a record rate with vehicle technologies such as automated driver assist systems (ADAS), connected and automated vehicles (CAV), and advanced powertrains. These have the clout to transform both the product and therefore the industry, as well transforming people and their behaviors.

Thus, a new acronym – automated, connected, and electric (ACE) cars, that in laughable jargon “will enable new mobility paradigms, new companies, and new business and revenue models that have the potential to alter the way consumers interact with vehicles.” Perhaps humorous, but also serious since taken together, these new vehicle technologies – and unknown ones – and new mobility services are key to advancing the “shared economy.” (More on the automotive economy is below.)

The industry debate is whether the ACES transition is happening sooner or later. Nowhere was this more apparent than at the 2017 Los Angeles Auto Show starting at the end of November of 2017. Substantial amounts of exhibit space and presentations were devoted to exploring the edges of a largely submerged iceberg that sees vendors attempting to sell automakers subsystems of Automated, Connected, and Electric technologies.

Traditionally, in what was for a long, long time essentially a blacksmithing business, auto vehicle technology trends happened slowly with some so-called “step-function advancements” due to unpredictable innovation. CAR says that “success in this environment usually relies on a variety of seemingly unrelated inputs, which are difficult to determine in advance.”

CAR – along with others – notes that many see Tesla as a leader in electric vehicle deployment, and the company is also very aggressive in implementing conditional automated driving technologies. Tesla’s combination of real and, in AutoInformed’s view, perceived technology leadership has given the company a distinctive marketing position, and real-world learnings – some of them deadly – from conditional automated driving. Well, yes, but Tesla is unprofitable and using fuel economy regulatory credits that are about to run out. However, it is creating some public excitement, and maybe changing consumer expectations. [Automated, Connected and Electric Vehicles – ACE]