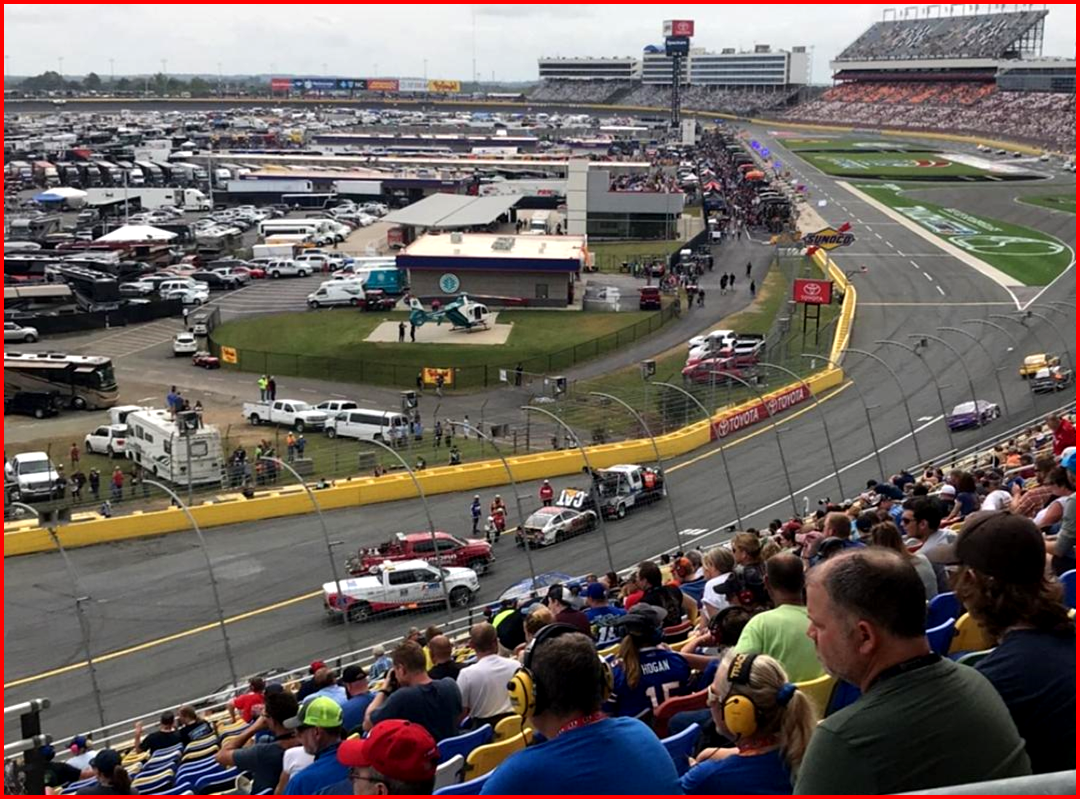 Talking up a undervalued stock or just a smart buy?

Speedway Motorsports, Inc. (“SMI” or NYSE: TRK) today announced that the Special Committee of its Board of Directors has retained Morgan Stanley & Co. as financial advisor to assist the Special Committee in the review of the previously disclosed in April non-binding proposal from Sonic Financial Corporation.

Whether this is simply a legal ploy that allows the Smith family to take over Speedway at a bargain price by demonstrating due diligence, or just exhaust noise designed to talk the stock up remains to be seen.

Speedway Motorsports is an American corporation that owns and manages racing facilities that host NASCAR, IndyCar Series, NHRA, World of Outlaws and other motor racing series. The company’s headquarters are located at Charlotte Motor Speedway, in the suburbs of Charlotte, NC.

In an SEC filing, Speedway said, “The Special Committee continues to evaluate and consider the proposal as well as other alternatives that may be available to the Company. Nothing in this communication shall constitute a solicitation to buy or an offer to sell shares of SMI’s common stock. There can be no assurance that any definitive offer will be made, that any agreement will be executed or that this or any other transaction will be approved or consummated.”

Speedway said that these results are not directly comparable year-over-year because:
Charlotte Motor Speedway held inaugural NASCAR Monster Energy Cup and Xfinity Series races on its new ROVAL™ combined road course and superspeedway in the third quarter 2018, and comparable NASCAR events were held in the fourth quarter 2017.

The Company’s admissions and certain event related revenues and operating costs were negatively impacted by poor weather or extreme heat for an unusually high number of major events. NASCAR and other racing weekends at seven of eight speedways, other than Kentucky Speedway, were adversely impacted in 2018. Also,