Spyker Plans for B6 Venator Concept Production in 2014 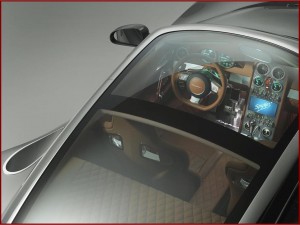 “Highly detailed design, bespoke materials and aviation-inspired elements” are claimed to be “a core part of the Spyker DNA.”

B6 Venator Concept is scheduled to begin sales in early 2014 for markets including Europe, the Middle East, Asia Pacific and India, followed by the U.S. in the autumn of 2014. A price of $150,000 is claimed for the aluminum framed, carbon-fiber bodied, V6 powered car if it ever makes it into production. 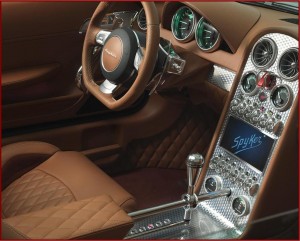 There is no denying that Spyker went through a very rough period in recent years, said CEO Muller.

Currently Spyker is suing General Motors for $3 billion, alleging that GM forced the Swedish brand Saab into bankruptcy and then blocked the sale of the company to Chinese investors Zhejiang Youngman, which would have ensured its survival. Spyker purchased Saab in 2010 from GM for $74 million in cash and $326 million in preferred shares, which GM immediately wrote off. Spyker is financing the litigation, which could cost millions, through a third party in return for a “very substantial share” of the proceeds.

Spyker was unable to keep Saab going as sales dwindled and losses mounted, and stopped making cars in the spring of 2011. The Swedish government began paying workers that summer, and Saab eventually filed for bankruptcy in December of 2011 after a failed series of financial maneuvers and proposed deals. (Read AutoInformed on Spyker Sues GM For $3 Billion Over Blocking Saab Sale to Chinese)

The name “Venator” is Latin, meaning “Hunter,” a reference to Spyker’s “Hunter” fighter aircraft of the early 20th century.

The brand was revived in 2000, and taken public in 2004 in order to fund product development.  Spyker claims it is now financially viable after the conversion of all shareholder debt into equity and a €10M share issue to Chinese Youngman. During 2012, Spyker recorded a €125M profit. 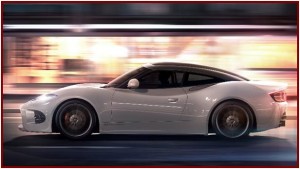 “Our dealer body and prospective clients have been asking us to make a more affordable car for everyday use. The Spyker B6 Venator Concept is that car and more, it is the highlight of our hard work to create a viable future for our company,” said Victor Muller, CEO at the debut. (Read AutoInformed on NEVS Completes Saab Asset Acquisition including the Brand Name)