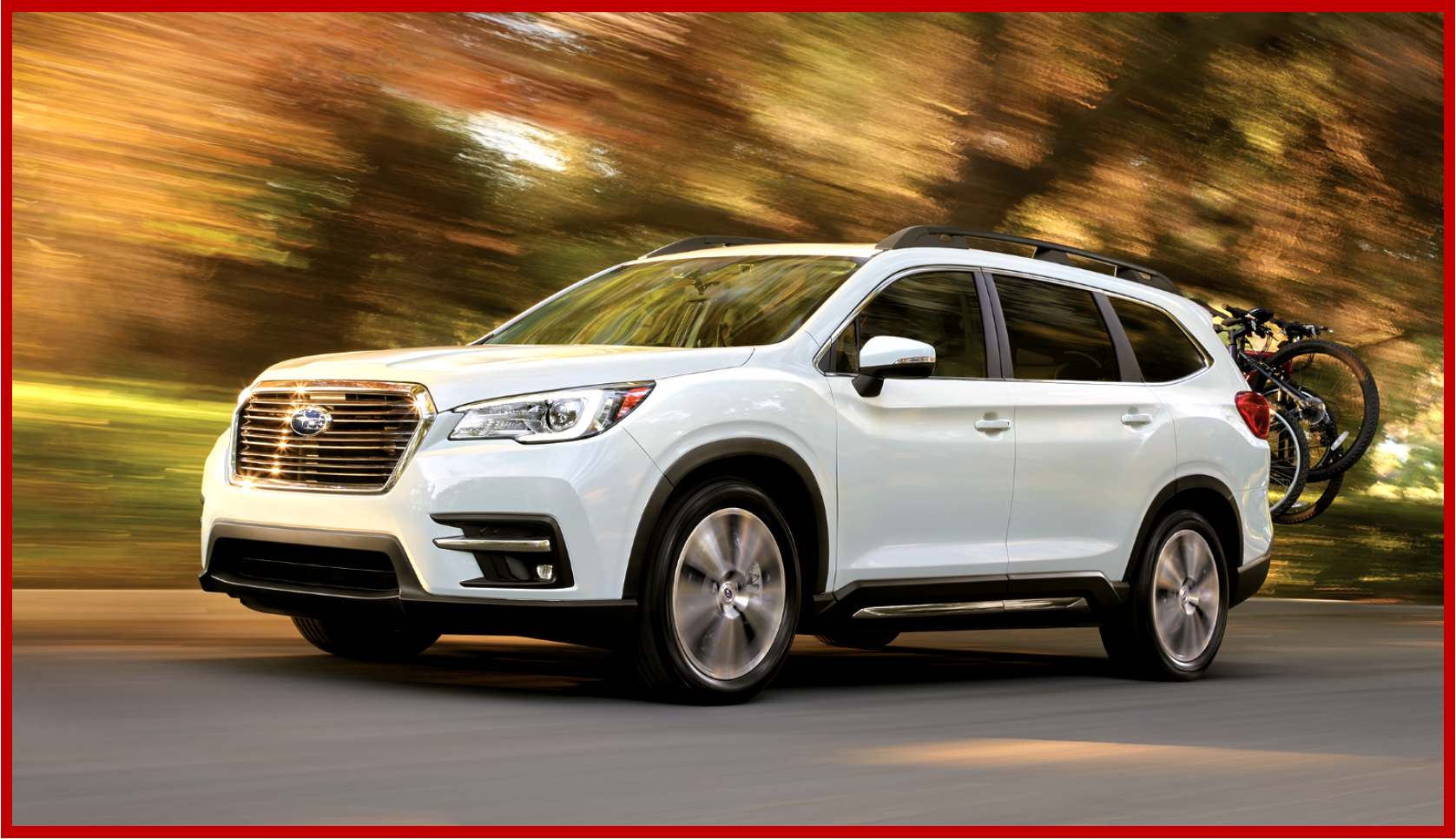 A formidable entry from a company that set nine straight years of sales increases.

Subaru of America has sold its one-millionth vehicle equipped with Eyesight Driver Assist Technology. When you cut through the marketing babble, eyesight assist is just a renamed system capable of detecting vehicles traveling in front, pedestrians or other objects that activate the system to mitigate or avoid a collision by throttle control and automatic braking. Variations are increasingly used by all automakers – or will be – because the system reduces rear-end crashes with injuries by up to 85% according to IIHS. *

Eyesight for the 2019 model year is now standard on the all-new 3-row Subaru Ascent SUV as well as the Outback SUV, Legacy mid-size sedan and redesigned Forester SUV. Initially introduced in the 2013 Legacy and Outback models, Eyesight is now available on all 2018 Subaru model lines except the BRZ sports car.

With data from two Subaru-developed color cameras mounted behind the windshield, Eyesight can identify vehicles traveling in front, traffic lanes, obstacles and pedestrians. The system has helped reduce the rate of pedestrian-related insurance claims by 41% according to the Highway Loss Data Institute. **

*Based on Insurance Institute for Highway Safety reporting data as of November 2016 from MY 2013–2015 Subaru models equipped with Eyesight through 2014.

**A study published by the Highway Loss Data Institute (HLDI) confirmed that Eyesight Driver Assist Technology is effective at preventing collisions with pedestrians. HLDI found that the second-generation Subaru Eyesight reduced the rate of likely pedestrian-related insurance claims by 41%, compared to vehicles without the technology.