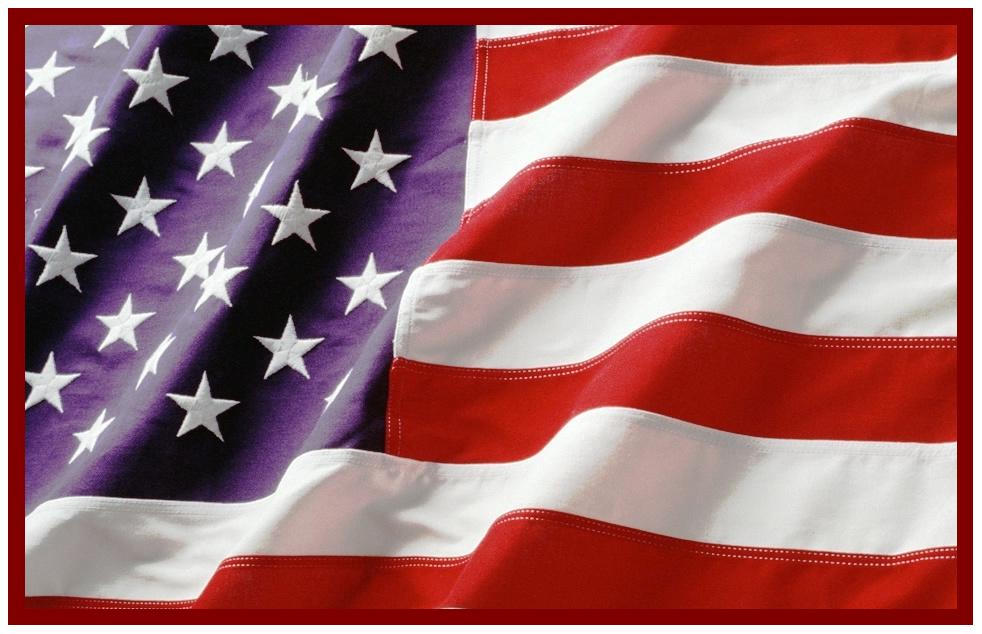 The larger issue remains amorphous U.S. strategy conducted and at times directed in Washington by big money interests that care not about the health and welfare of the United States or its citizens.

General Washington himself in December of 1777 reveled on a day of “Thanksgiving” after the defeat of the British at Saratoga during what is known as our War of Independence. This war was conducted when we were still a loose confederation of colonies who rebelled, in part, because we were resisting the taxation needed to pay for the ongoing folly of foreign wars and entanglements of our government run by the rich, privileged British Monarchy.

It was a war that was won – against all odds by militias, and irregulars forcing a standing British Army to surrender in the field for the first time since the tyrant Napoleon – because the Crown and its privileged generals were fighting an idea first put forth in our Declaration of Independence, then codified in our Constitution that “We the People” would govern ourselves. Now, once again, the courtiers of privilege and wealth are presiding over our fate.

Washington, of course, was emulating another event in the fall of 1621, when the Pilgrims – early settlers of Plymouth Colony fleeing persecution, the dreamers of their time – held a three-day feast to celebrate a bountiful harvest. Many regard this event as the nation’s first Thanksgiving.

The Wampanoag Indians in attendance – sharing a bountiful harvest with all, played a key role. Historians have recorded harvest ceremonies of thanks among other groups of European settlers in North America, including the British colonists in Virginia as early as 1619. The idea remains the same – Thanksgiving.

Thanksgiving remains rooted in the traditions of early 17th century pilgrims, illegal immigrants or transplants, as celebrations of survival because of bountiful, and more importantly, we say again – shared harvests. This was our beginning of “We the People.”

On Thanksgiving we should reflect that we are what we were: Haters of despots, dictators and kings who formed a Republic with a Constitution that separated power and used a system of checks and balances to prevent or impeach those who abuse it.

Thanksgiving became a national holiday in 1863 during another bloody war, this one fought initially to keep our new nation united, but a war that evolved to end the dreadful practice of slavery – the ultimate exploitation by the rich of the poor. Unfortunately, it did not end racism, as is all too evident in current headlines and the hateful words of the President, chief enabler of the ultra-right. Who this delusional year is claiming to have saved Thanksgiving from abolishment as he heard it? We think he’s got it backwards as to which will survive. Indeed, the conversations we hear center round ridding ourselves of Republicans.

Slavery also resulted in the deeply flawed Electoral College. It was a compromise to Southern interests, who counted property as population – three fifths of a head for each slave – to keep true proportional representation in Congress behind economic and political interests. This needs fixing.

Back then, President Lincoln proclaimed that the last Thursday of November would be a National Day of Thanksgiving. Slavery – the issue that the writers of our Constitution – many of them slaveholders and wealthy – feared to address because of self-interest and politics, ignoring the words “We hold these truths to be self-evident.” These were beliefs they professed in their own Declaration of Independence – “created equal.” Sound familiar, and it is depressing – given the tawdry cast of characters residing around the Potomac living on Taxpayer Welfare, all the while refusing to protect and defend the Constitution and other laws that have clearly been violated.

This founding fathers’ failure of foresight, failure of political courage, and failure of morals to address the ongoing ethical and legal problems that would ensue, as well as the fearsome bloodshed it would take to semi-resolve them led to thanks. Thanks, that outright slavery would, be over, eventually, as the Civil War dragged on and the Constitution was amended.

Fighting still another war caused by the rich, this one economic but just as devastating to overall American security and well-being, President Franklin Roosevelt ordered that Thanksgiving should always be celebrated on the fourth Thursday of the month to promote holiday shopping earlier to stimulate a stalled economy. Little did FDR know that Thanksgiving would become a new form of oppression for our economically underprivileged who are now forced to work on a holiday, many of them at starvation wages since living wages would – it’s falsely claimed – hurt the economy run and reaped by the rich.

Nevertheless, today on Thanksgiving, let us – We the People – give thanks for our current tattered democracy, which despite the egregious Supreme Court Citizens United decision (from the spiritual successors of the judges who ruled in 1857 that Dred Scott was property) that ensures the rich, and only the very rich will dictate policy and have their laws passed. All this while avoiding personal taxes and moving corporations offshore to avoid paying taxes. It’s time for a constitutional amendment to put this right.

Indeed, we citizens or taxpayers are once again attempting to make things right – but not enough of us, we say. Let us remember and respect the hard battles past and the citizen soldiers who fought them, while girding ourselves for the political, economic and ongoing military battles we now face.

Through it all, remember there can be more reasons to celebrate at Thanksgivings to come, particularly if we adhere to the “We the People” principle of our founding fathers. Call it American optimism or American liberalism and expanding inclusiveness – for these problem-solving, practical American traits, we can always be thankful.

Ken Zino is an auto industry veteran with global experience in print, broadcast and electronic media. He has auto testing, marketing, public relations and communications expertise garnered while working in Asia, Europe and the U.S.
View all posts by Ken Zino →
This entry was posted in AutoInformed Editorial, fools 'n frauds and tagged auto industry commentary, autoinformed.com, emoluments clause, Kenneth Zino, Moscow Mitch, We the People. Bookmark the permalink.