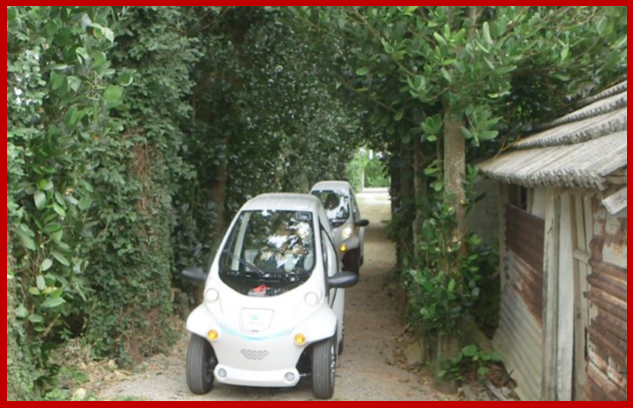 Toyota also has a safety research center at the Toyota Technical Center in Ann Arbor, Michigan. Toyota researchers and engineers from North America and Japan are working with federal agencies on projects aimed at reducing the number of traffic fatalities and injuries on U.S. roads. The University of Michigan, Virginia Tech and The Children’s Hospital of Philadelphia Research Institute are charter partners in the so-called Collaborative Safety Research project.

Toyota Research Institute, aka TRI, has taken over a Jaybridge Robotics software engineering team from Massachusetts. The 16-member group from Jaybridge Robotics will join TRI’s Cambridge, Massachusetts office. The ex-Jaybridge employees will be working with Toyota people at TRI facilities in the U.S., as well as with Toyota research and development teams around the world. It’s not clear what happens to the rest of Jaybridge as both companies refused to elaborate.

First announced in November 2015, TRI is a research and development enterprise designed eliminate the chasm between fundamental research and product development. Specifically the stated autonomous vehicle goal is to address the 1.25 million traffic fatalities that drivers cause globally each year.

Funded by a five-year, $1 billion investment to start, the mandates are ambitious: to enhance the safety of automobiles, with the “ultimate goal of creating a car that is incapable of causing a crash; increase access to cars to those who otherwise cannot drive, including those with special needs and seniors; help translate outdoor mobility technology into products for indoor mobility; and accelerate scientific discovery by applying techniques from artificial intelligence and machine learning.”

Ken Zino is an auto industry veteran with global experience in print, broadcast and electronic media. He has auto testing, marketing, public relations and communications expertise garnered while working in Asia, Europe and the U.S.
View all posts by Ken Zino →
This entry was posted in electronics, engineering, safety and tagged autoinformed, autoinformed.com, Jaybridge Robotics, Ken Zino, tri. Bookmark the permalink.