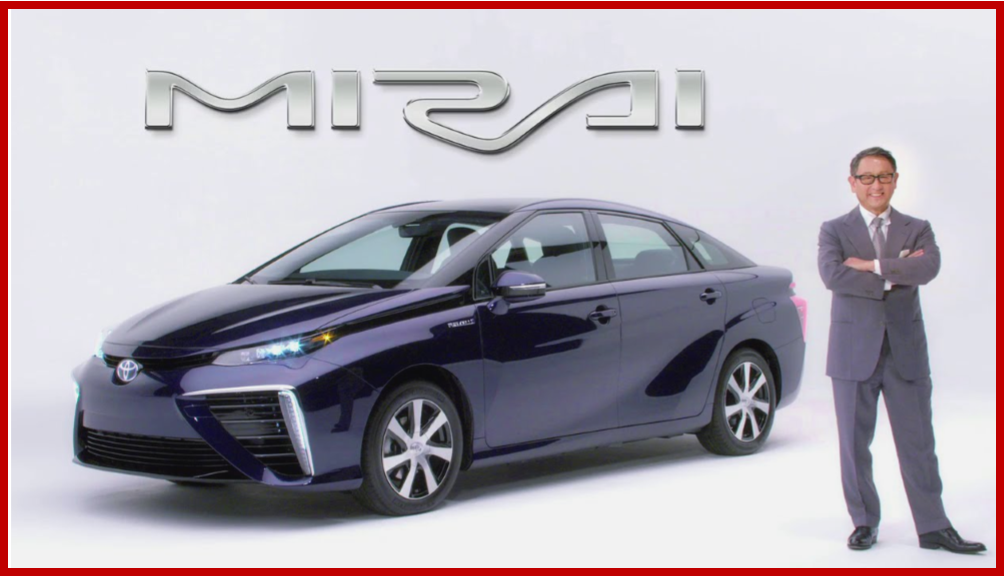 During the program, teams of high school students will build their own fuel cell remote-control vehicles and learn about the future of fuel cell technology.

A Toyota fuel cell modelling program started this week with a teacher training event at Toyota’s offices in Torrance, California and will end when student teams race their fuel cell vehicles in March 2017. This is a semester-long, after-school program focused on alternative fuels and climate change. Republicans and their craven lobbyists need not apply. 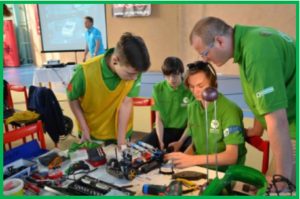 The interactive STEM curriculum follows the design principles of the Toyota Mirai, including exploring challenges and solutions Mirai engineers experienced during vehicle development. The concentration is on renewable energy technology. In addition to support from Toyota fuel cell engineers, the students will be coached by Mirai owners and –  to die for – work with members of a Toyota NASCAR Pit Crew for their final race.

Participating schools include ten each from Los Angeles and Orange Counties. Several schools contain multicultural – Hispanic, African-American or Asian-American – student bodies. The participation of these schools says Toyota reaffirms its commitment to supporting innovators from all communities and backgrounds.

Ken Zino is an auto industry veteran with global experience in print, broadcast and electronic media. He has auto testing, marketing, public relations and communications expertise garnered while working in Asia, Europe and the U.S.
View all posts by Ken Zino →
This entry was posted in alternative fuels, electric vehicles and tagged autoinformed, autoinformed.com, fuel cell, Ken Zino, Mirai. Bookmark the permalink.