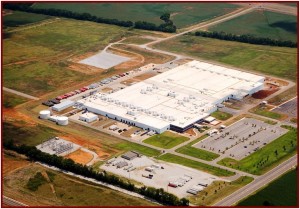 With production capacity of 3.7 million units in Japan and a strong Yen, it is difficult to export Toyota admits. Here’s the existing Toyota Alabama plant.

Japanese Goliath Toyota – the new plant will be Toyota’s 11th manufacturing facility in the U.S. – and tiny Mazda, which no longer builds here after the messy Ford Motor divorce,  claimed this is of mutual benefit by using the resources of both companies and complementing each other’s products and technologies toward the goal of making more “appealing cars” in corporate pablum. (Mazda CX-5 Crossover Takes on Subaru Forester, Next Mazda B-Series Pickup to be Built by Isuzu, Mazda Drops Ford Motor in New Changan Mazda JV in China) 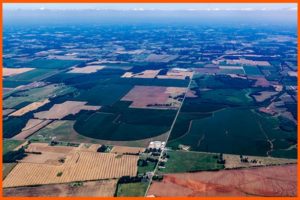 Toyota said in a terse statement that this shift is in response to meet changing market demands and a growing consumer appetite for light trucks and SUVs which are achieving record sales, including Toyota’s best-selling RAV4.

In August 2017, Toyota and Mazda announced a collaboration to establish MTMUS, a $1.6 billion joint venture – split 50/50 – that will assemble up to 300,000 vehicles annually and create 4,000 jobs. Construction of MTMUS in Huntsville, AL remains on schedule, with the start of production expected to begin in 2021. Hiring is underway. (Mazda and Toyota Establish JV to build Vehicles in Alabama, Toyota and Mazda JV to Build Cars in U.S. Trumped?)