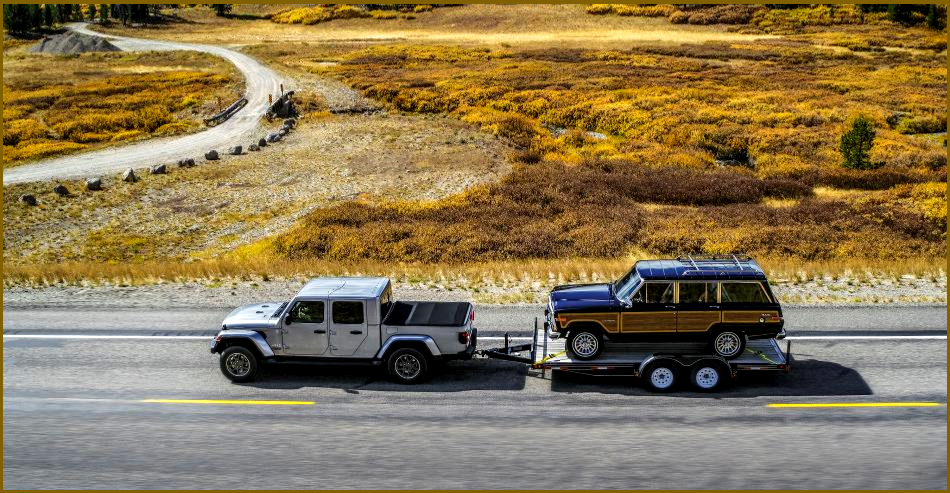 Fiat Chrysler Automobiles N.V. (NYSE: FCAU / MTA: FCA) confirmed today plans to invest a total of $4.5 billion in five of existing Michigan plants, and to work with the city of Detroit and state of Michigan on building a new assembly plant within city limits. The move would increase capacity to meet growing demand for its Jeep and Ram brands, including production of two new Jeep-branded products, as well as electrified models. The proposed projects would create nearly 6,500 new jobs. The investment is next step in Company’s U.S. industrialization plan, announced in 2016 to expand Jeep and Ram brands. 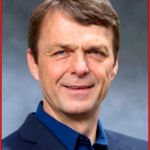 When Mike Manley took over at FCA from soon to be dead Sergio Marchionne, he was currently leading Ram and Jeep brands. the Board with immediate effect granted Mr. Manley all the powers of CEO. He also assumed responsibility for the NAFTA region. Mr. Manley and his management team will proceed with the implementation of the 2018 – 2022 Business Plan as presented on 1 July.  He was previously leading Ram and Jeep brands.

Given his vast international experience, Manley appears ideal to negotiate the choppy waters of ongoing and yet unknown trade wars and protect FCA’s investment of nearly $14.5 billion since 2009, with ~30,000 jobs created to date. All automakers are against Trump trade policy by twitter. 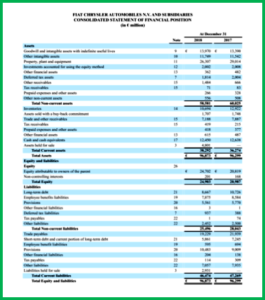 “Three years ago, FCA set a course to grow our profitability based on the strength of the Jeep and Ram brands by realigning our U.S. manufacturing operations,” said Mike Manley, Chief Executive Officer, FCA N.V. “Today’s announcement represents the next step in that strategy. It allows Jeep to enter two white space segments that offer significant margin opportunities and will enable new electrified Jeep products, including at least four plug-in hybrid vehicles and the flexibility to produce fully battery-electric vehicles.”

In response to a shift in consumer demand toward SUVs and trucks, the FCA discontinued compact car production and retooled plants in Illinois, Ohio and Michigan to make full use of available capacity to expand the Jeep and Ram brands. Those actions have resulted in the recent launches of the all-new super-sized Jeep Wrangler and all-new Ram 1500, and the introduction of the newest member of the Jeep family, the all-new Jeep Gladiator, at the 2018 Los Angeles Auto Show.

*Projects RE contingent on land acquisition and the negotiation of development incentives with the cities of Detroit, Sterling Heights, Warren, Dundee and the State of Michigan. The City of Detroit has 60 days to deliver on commitments outlined in Memorandum of Understanding related to Mack and Jefferson North projects.