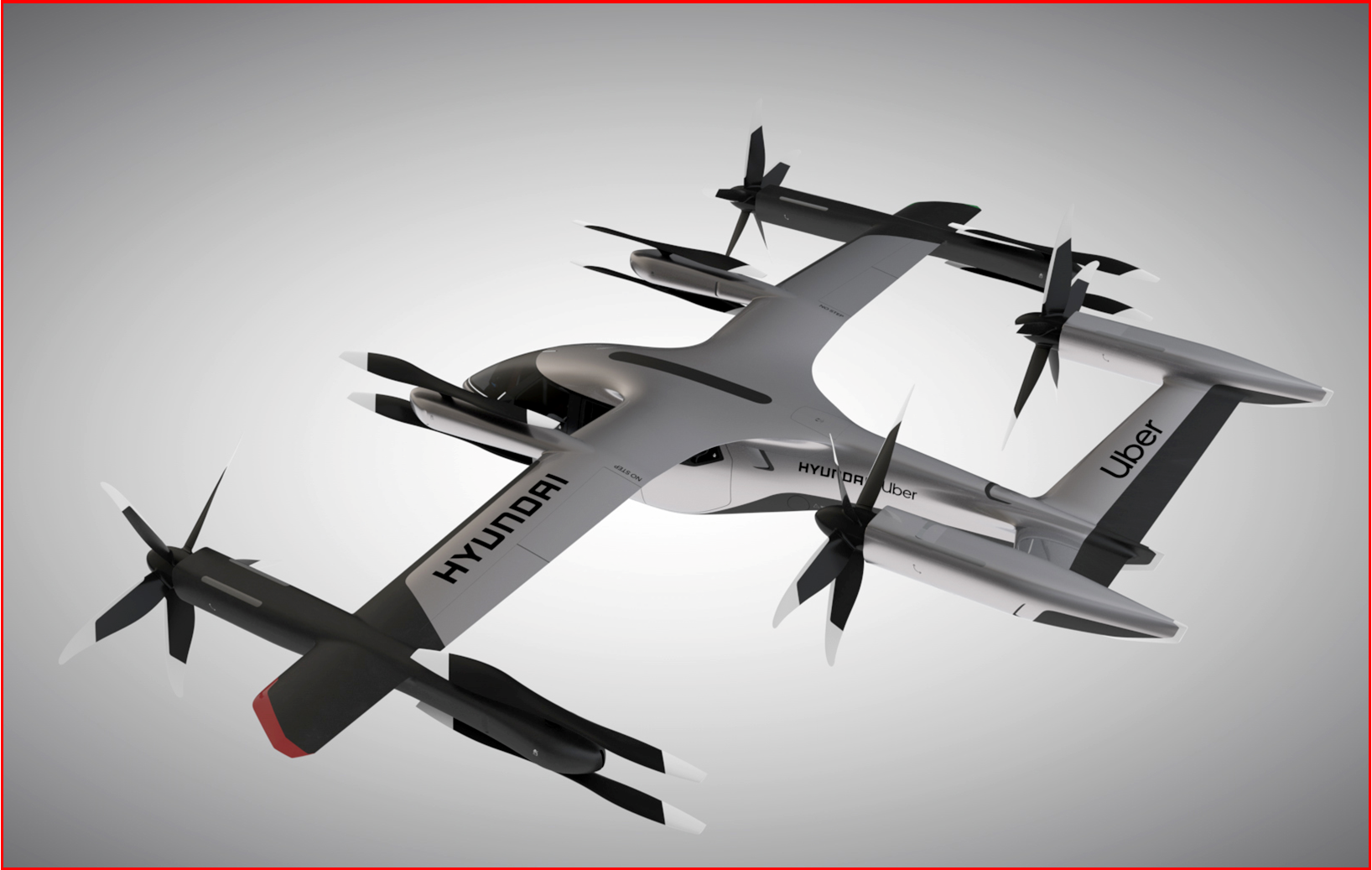 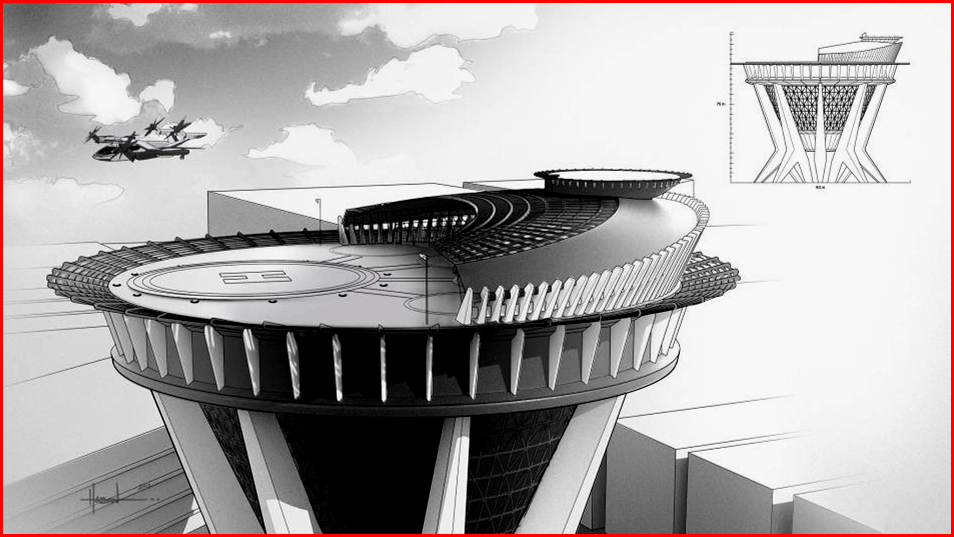 Moving the traffic jam to the skies?

The air vehicle concept Hyundai released today was created in part through a NASA-inspired approach that jump-starts innovation by publicly releasing vehicle design concepts so any company can use them to innovate their air taxi models and engineering technologies.

In this partnership, Hyundai will produce and deploy the air vehicles, and Uber will provide airspace support services, connections to ground transportation, and customer interfaces through an aerial ride share network. Both parties are collaborating on infrastructure concepts to support take-off and landing for this new class of vehicles.

In preparation for this announcement, Hyundai has worked with Uber Elevate to develop a PAV (Personal Air Vehicle) model, S-A1, that is said to optimize electric vertical take-off and landing (eVTOL) aircraft for aerial ridesharing purposes.

The Elevate initiative based this process on NASA’s historical approach of putting design concepts out publicly to inspire innovation among multiple companies, spurring the development of common research models to investigate novel aerodynamic concepts and catalyzing industry progress in wing design, noise, aerodynamics, and simulation verification.

Uber has signed two Space Act Agreements with NASA one for the development of new Unmanned Traffic Management concepts and Unmanned Aerial Systems; another to explore concepts and technologies for Urban Air Mobility. Uber’s analysis projects that an electric vehicle will travel at a speed up to 200 mph and that eventually, after several years in a market, an Uber Elevate ride will cost the same as an UberX trip of the same distance.

Established in 1967, Hyundai Motor Company has 110,000 employees worldwide, and it has sold more than 4.5 million vehicles. Hyundai Motor continues to expand its product line-up with vehicles, such as NEXO, the world’s first dedicated hydrogen-powered SUV.