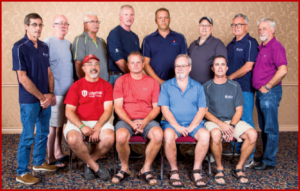 “The end result was not the result we were hoping for, it shows the true colors of GM. They have the capability to produce globally, and that is where our fight must continue. Our strike truly shows that unless the government takes an active interest in saving jobs, the corporations will continue to look elsewhere for every cent of profit,” said Mike Van Boekel, Unifor Local 88/GM-CAMI Bargaining Committee Chair.

In a clear victory for General Motors the agreement does not get what Unifor said it wanted since workers walked out on Sept. 17 –  a pledge from GM that Ingersoll jobs wouldn’t be sent to the carmaker’s two plants in Mexico. Those plants also assemble the company’s strong selling Chevrolet Equinox.  To be fair, Unifor was taking on a rich, powerfull American corporation and the NAFTA treaty as well. 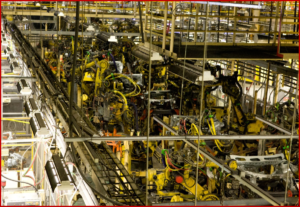 Mike Van Boekel, Unifor Local 88 Chairperson GM CAMI, spun the deal this way, “This new collective agreement is a testament to the membership standing together to fight for the future of auto and our communities.”

The following are voluntary overtime opportunities for early start up: