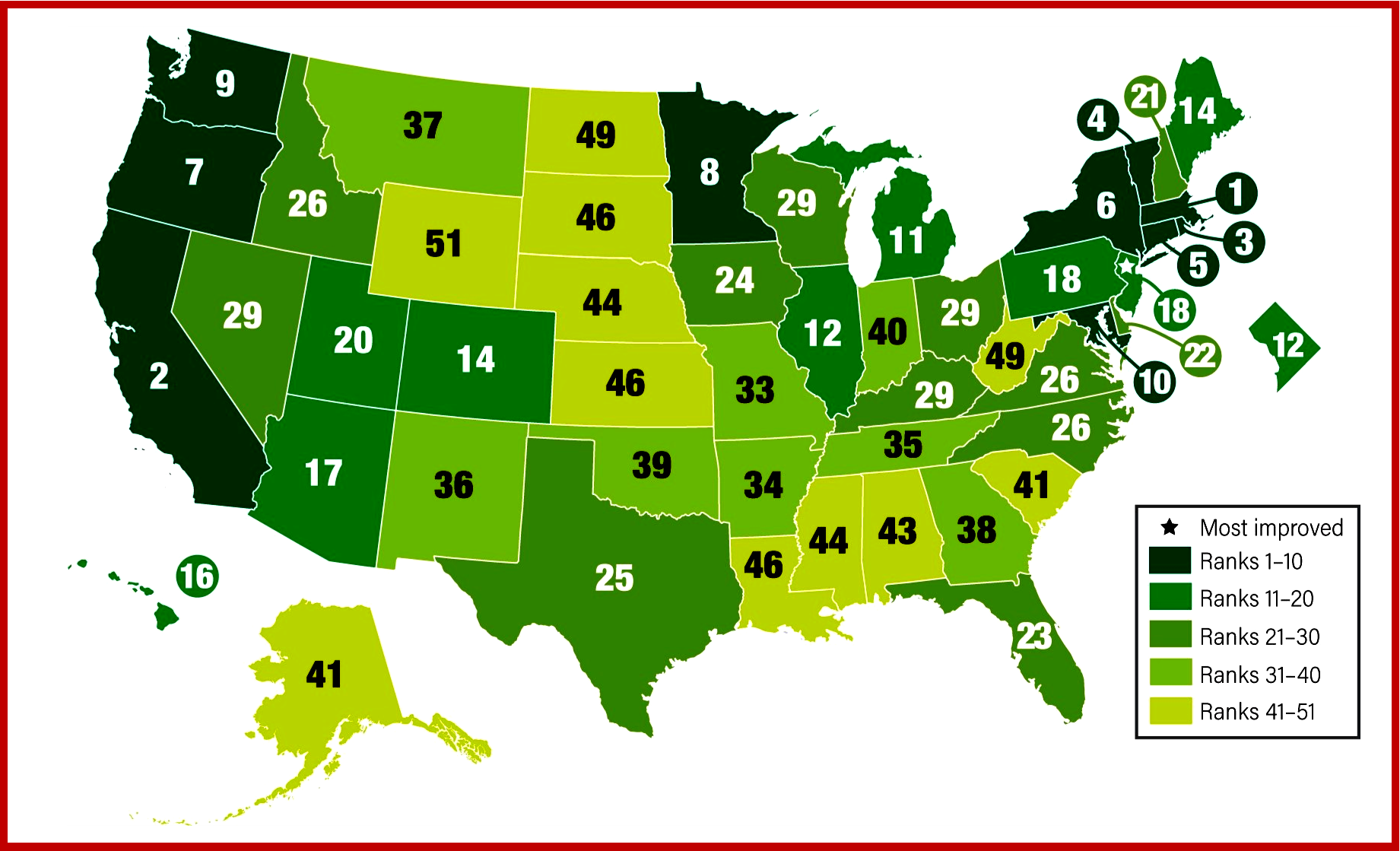 “To date, electric car sales have been dominated by Gen-X men,” said Julia Rege, Senior Director, Environment & Energy, at the Association of Global Automakers. “However, with two out of three Millennials considering an electric car for their next vehicle, we could see a substantial shift in the marketplace. This promising news suggests that we are on the brink of a technology revolution that will ultimately be driven by Millennials. Baby Boomers may take longer to learn about this great technology and get comfortable with it, but they won’t be far behind.”

While there are still some barriers and mis-perceptions to address – to put it mildly and euphemistically –  there are also findings from the study that “inspire confidence that electric cars are on track to become the norm for drivers of all ages. Both Millennials and Boomers overwhelmingly agree—despite some stark generational differences on electric car knowledge—electric is the future of automobiles.” (Autocrat: show us the money not the hype)

Both generations are also “eager” to see more electric vehicle models introduced. “Although we know the future is bright for electric cars, the need for education and awareness of the benefits of driving electric has reached a critical point,” said Elaine O’Grady, Policy and Program Director at the Northeast States for Coordinated Use Management.

The study also cites information about purchase motivators and barriers for electric cars. One of the biggest purchase motivators for both generations (Baby Boomers – 81%; Millennials – 84%) is the national and state financial incentive programs which includes tax credits and rebates.

One of the biggest barriers to purchase, regardless of age, is that people are worried there is a lack of charging infrastructure. In the Northeast, 83% of people surveyed believe that there are not enough charging stations available – more Baby Boomers (87%) agree with this than Millennials (79%). However, almost half of the survey respondents have noticed an increase of available charging stations in their local areas.

“In the Northeast, hundreds of millions of dollars are being invested in building out charging infrastructure to meet growing demand. In the last year alone, the number of public charging stations increased by more than 20% in the Northeast, and there are plans to add even more stations in 2019,” continued Elaine O’Grady, who didn’t thank the overburdened taxpayers in the northeast that is causing a Florida boom.

“Also, people without electric cars often don’t realize that most charging takes place at home overnight. In any event, the fact that people are noticing more charging stations in their communities is encouraging and a clear indicator that we are making significant progress toward raising awareness and building confidence that public charging stations are available.”

The study also found that consumers are still worried about the range of electric vehicles. In fact, eight out of ten people surveyed said they have concerns about the distance you can drive an electric vehicle before needing to re-charge it.

This finding according to the fuzzy illogic of the Association of Global Automakers points to the need to increase consumer knowledge about electric cars because concerns about range can easily be addressed by choosing the technology and model that is best suited to the customer’s needs. In other words, dissolve the people and elect a new one suitable to automakers.

A battery electric vehicle is a car that is 100% powered by an electric motor. There is no gasoline required, and owners “fuel up” by plugging in overnight at home or to an expanding network of charging stations. Like a cellphone, the battery stores the charge to power the car when it is running. With a variety of battery electric vehicles on the market, you can choose one that drives anywhere from 80 to 250 miles on a full charge. “Refueling” times can vary – typically, 30 minutes for fast charging and 4 to 6 hours with Level 2, depending on the size and current depletion of the battery.

A plug-in hybrid electric vehicle is a vehicle that is powered by a combination of an electric motor and a gasoline engine. Like a battery electric vehicle, the vehicle can be plugged in to charge and will run on the battery for some or all of your drive – from 15 to 50 miles. Unlike a battery electric vehicle, once the battery charge is depleted, the gasoline kicks in and the vehicle runs like a fuel efficient gas-powered hybrid car to extend the range of the vehicle. This makes the combined range from electricity and gasoline, 350-600 miles, comparable to a gas-powered car. Recharging the battery is completed easily overnight using either Level 1 (120V) or Level 2 (240V) charging, and a quick stop by the gasoline station can fill up the tank in about 5 minutes.

A fuel cell electric vehicle is powered by an electric drive motor and uses a fuel cell to convert hydrogen into electricity. Like a gas-powered car, they are capable of refueling in 3-5 minutes, but at a hydrogen dispenser instead of a gas pump. Driving range is comparable to gas cars, about 300-350 miles on each tank of hydrogen. Hydrogen fueling stations, however, are not yet widely available outside of California, and as of April 2018, these vehicles are currently only available for sale in California. FCEVs will be introduced in select northeast states once hydrogen refueling stations are built.