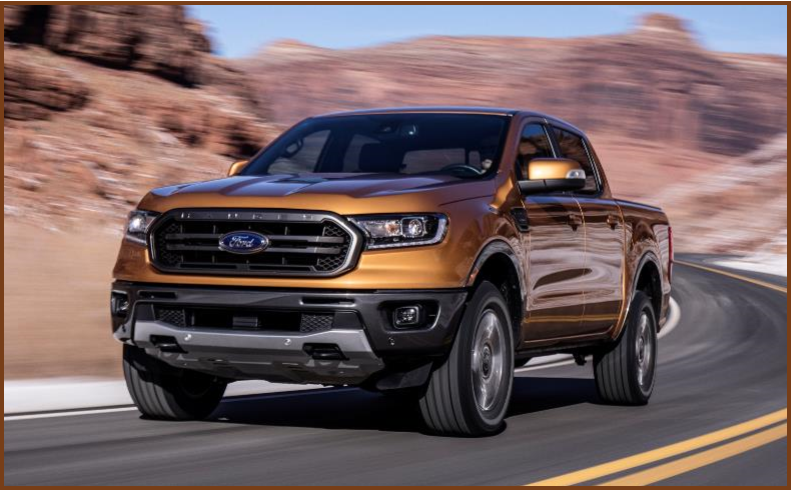 “Concerns do not involve the use of defeat devices in our products.”

In what could be the beginning of another scoff-law scandal, Ford Motor Company has released a terse statement saying that the emissions levels of its vehicles might not meet standards, starting with the newly launched Ranger pickup truck. (Ford to Bring Back Ranger Pickup to North America)

“In September, a handful of employees raised a concern through our Speak Up employee reporting channel regarding the analytical modeling that is part of our U.S. fuel economy and emissions compliance process,” said Kim Pittel, group vice president, Sustainability, Environment & Safety Engineering.

Ford says it is now taking several actions, including hiring an unnamed outside firm to investigate the vehicle road load specifications used in Ford testing and applications to certify emissions and fuel economy. Road load can of course be manipulated since it is used in vehicle dynamometer testing, including for fuel economy ratings and emissions certifications.

Road load is established through engineering models that are validated through vehicle testing, including physical track tests referred to as coast-down testing.

In a preemptive move that took “what not to do” lessons from Volkswagen’s Dieselgate scandal, Ford “voluntarily shared these potential concerns with Environmental Protection Agency and California Air Resources Board officials.”

Ford stressed that the investigation and potential concerns “do not involve the use of defeat devices in our products.” Ford stating the obvious says it plans to work with regulators and the independent lab to complete a technical review of the Ranger and other un-named vehicles.