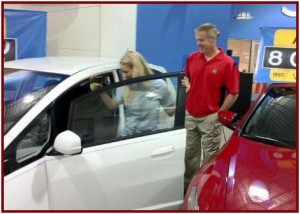 AutoNation – NYSE: AN – America’s largest automotive retailer has announced the resignation of William Berman as President and Chief Operating Officer for unknown reasons.

Berman, it’s claimed, will continue to serve as an employee in an advisory capacity through 30 June 2017.

The lack of a succession plan is not good news for stock holders. At the end of March 2017, AutoNation owned and operated 372 new vehicle franchises. AutoNation has now sold more than 10 million vehicles, possibly the first automotive retailer to reach this milestone.